Bhubaneswar: Two cities from Odisha have bagged the top position in the Indian Swachhata League today.

A rigorous evaluation was undertaken and the top city teams were shortlisted for the special felicitation held today at Talkatora Indoor Stadium, New Delhi. As part of the as a part of Garbage Free Odisha Campaign under the Indian Swachhata League organised by the Housing & Urban Development Department, school students across 114 ULBs of urban Odisha were taken to the MCC & MRF established in the cities to create awareness and to make the students as Swachhata Ambassadors.

Swachh Karmis and Swachh Sathis from Mission Shakti Groups explained the process starting from collection of waste to treatment and disposal. 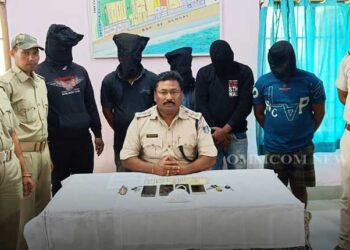 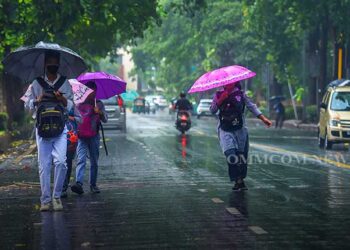 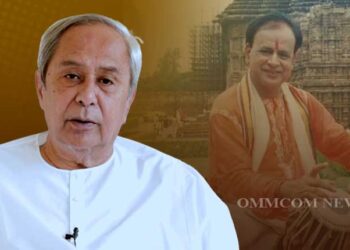