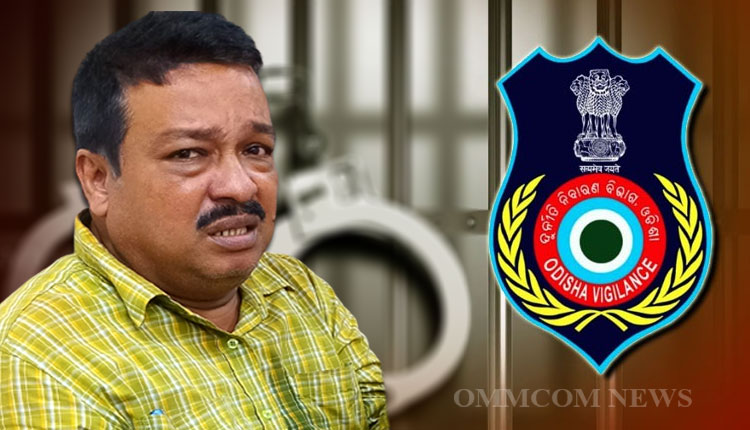 The entire bribe amount of Rs 50,000 has been recovered from Parida’s possession and seized by a team of the Odisha Vigilance, said an official press note.

In this connection, Vigilance has registered a case against Parida under section 7 of the PC Amendment Act of 2018.

A further investigation against Parida is underway, the press note said.