Cuttack/Kendrapada: The Mahanadi, Brahmani and Baitarani rivers continue to be in spate and has affected over four lakh people in low-lying areas of Odisha.

The Mahanadi river remains swollen and its level was reported to be further increasing. The State has given a flood alert to districts in the river basin. At Naraj, where the danger mark is at 26.41 metres, the Mahanadi was flowing at 26.51 metres. People belonging to 15 panchayats of Banki block have been marooned, said sources. Also, Banki-Kalapathar communication was cut-off as over 6 feet of water was flowing on the Chandrapa bridge.

The in-spate Brahmani and Baitarani rivers have become a huge cause of worry for Jajpur district. District administration said that several panchayats were waterlogged and resultantly eroded land at more than 30 places. Several low-lying areas of the river basin have already been flooded.

Baitarani’s tributary, Salandi river has also swollen up and inundated over 50 villages of Bhadrak district.

Floodwater entered into the Goddess Bhattarika temple in Baramba of Cuttack district and also in Kapileshwar temple in Kamakhanagar of Dhenkanal district, said sources. The idols were removed to safer locations by the servitors.

The only good news is that level of Subarnarekha river has dropped. It was flowing just below the danger mark of 10.36 meters, at 10.32 meters; said sources.

Meanwhile, the Odisha Government has asked Collectors of affected districts to submit a complete damage assessment report at the earliest. The assessment will include damage to house and crops and also death due to rain, flood or wall collapse.

The State has also deployed NDRF, ODRAF and Fire Service for relief and rescue work. 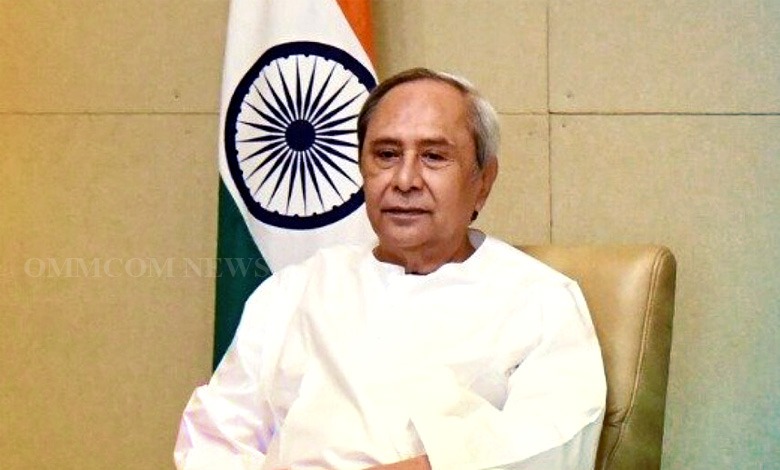 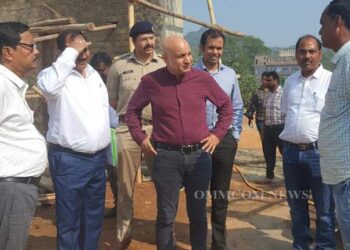 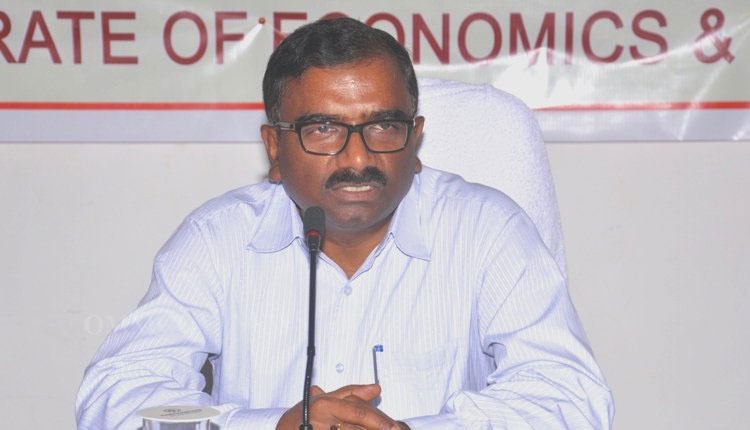 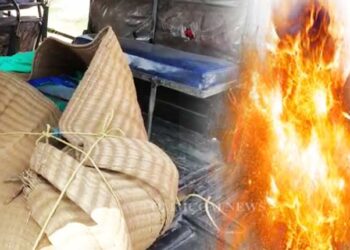 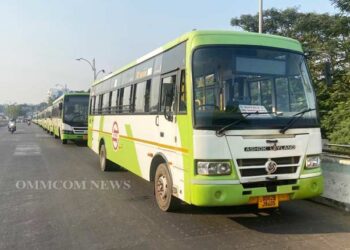 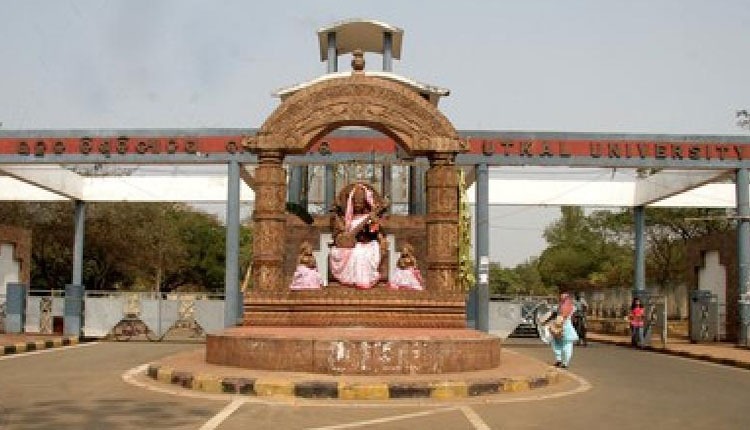 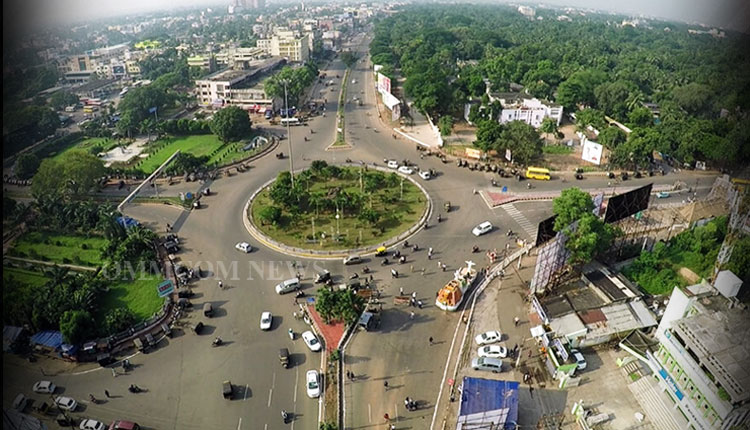 Owners Of Vehicles Parked On These Roads To Be Fined 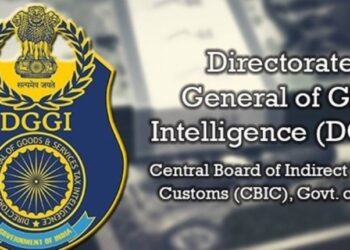