Man Gets 10 Yrs RI For Raping Minor Girl In Puri 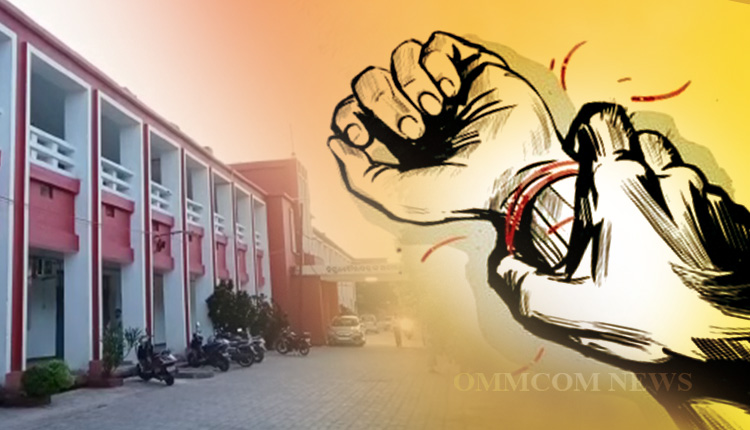 Puri: The POCSO Court here on Monday sentenced one Jugal Kandi of Bhanpur under Konark police limits to 10 years of rigorous imprisonment (RI) for raping a minor girl.

In addition to that, the court has slapped a fine of Rs 10,000 on Kandi. On failure to pay the fine, Kandi has to undergo rigorous imprisonment for another six months.

The shocking incident had taken place on 14th November 2017.

Briefing reporters, Special Public Prosecutor Bijay Mishra said that on November 14, 2017, Kandi had dragged the victim inside the village clubhouse in Bhanpur while she had come out on the street hearing cries of a fish seller.

“When the victim’s mother confronted Kandi he threatened her with dire consequences. The victim’s family lodged a complaint with Konark police in this regard. Kandi was arrested and forwarded to court by the police and since then he has been lodged in jail. On the basis of the medical report and statements of 12 witnesses including the informant and the victim, the court today sentenced Kandi to 10 years of rigorous imprisonment and slapped a fine of Rs 10,000. On failure to pay the fine, Kandi has to undergo another six months of rigorous imprisonment,” Mishra said.

‘Will Submerge Separation Of Power’: SC On Plea Seeking Barring Minister After Arrest