**Athagarh (Cuttack)**: Bringing back the heinous ‘Nirbhaya’ gang-rape incident in New Delhi by private bus employees which shook the conscience of the entire nation, the driver and conductor also of a private bus here were arrested after kidnapping, raping and murdering a girl.

Police said the accused had dumped the girl in Mahanadi river after committing the crime.
The body of the girl was found under the Jatamundia bridge in nearby Banki on August 2. The investigation of police led to the arrest of the two culprits.

The investigation revealed that the accused driver had a love affair with the girl and when the girl persisted him for marriage, the accused along with the conductor hatched a plan to kill her.

The girl was a resident of Gourangpur in Athagarh. 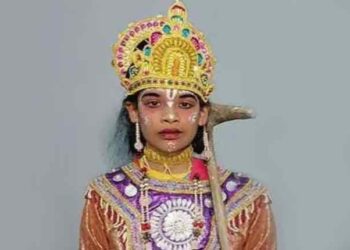