The deceased has been Asharam Bhoi of Bijarabhata village.

Reportedly, Dilip Bhoi (26) got into an altercation with his father Asharam over some family issue. After a while, Dilip, who was in an intoxicated state, started thrashing his father with a pole. Asharam was not able to live through the brutal blows and succumbed to his injuries on the spot.

On intimation, cops reached the spot and recovered the body for post-mortem. Dilip was also held for further interrogation into the matter. 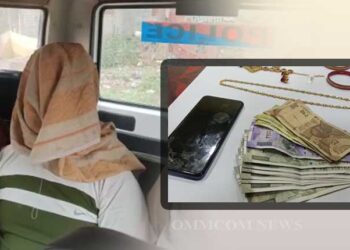