Dhenkanal: One more person has been arrested in connection with the ATM loot at Nimabahali Square under Motanga police limits in Dhenkanal district on December 15 last year, informed police on Sunday.

The accused identified as Ajay Kumar Mohanty of Balasore district was nabbed from outside the State. Cash and other valuables worth Rs 4.25 lakh were also seized from his possession. He has six other ATM loot cases registered against him at various police stations.

Four persons have been arrested earlier in this connection. Another accused in the case is still absconding. Police is reportedly to seek remand of the arrestees for further interrogation into the case.

It is worthwhile to mention that the accused had broken open the State Bank of India (SBI) ATM at Nimabahali Square on the intervening night of December 14 and 15 last year and had decamped with Rs 26.56 lakh cash.

Dhvani Bhanushali All Set For Her Upcoming Concert

Bharat Biotech Gets Permission To Manufacture ‘Covaxin’ For Sale 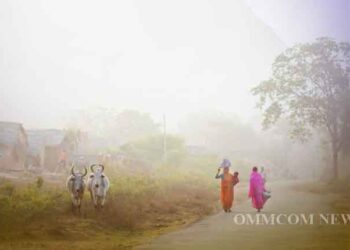 Fog Likely At Few Places In Odisha For Next Two Days 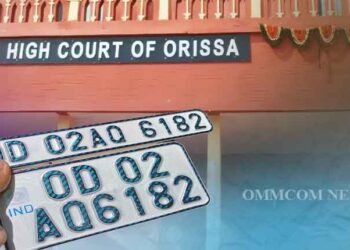 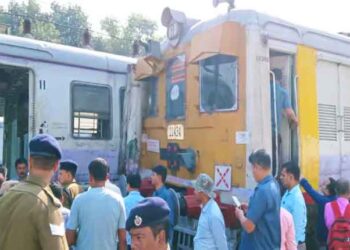 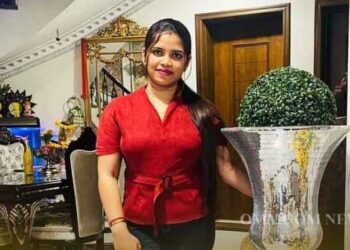 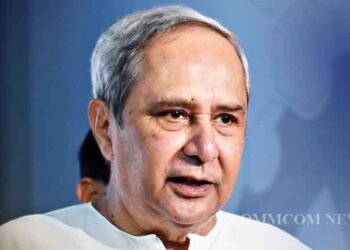 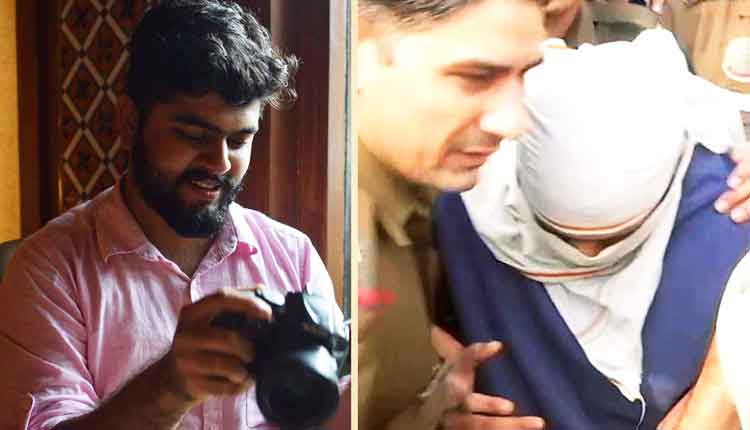 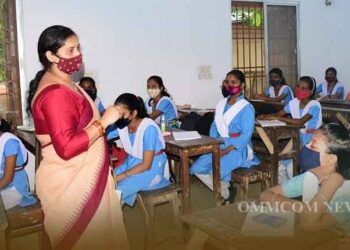 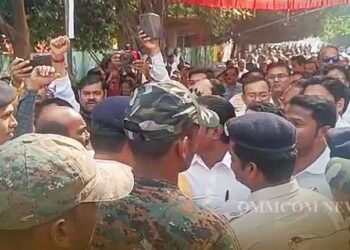 Bharat Biotech Gets Permission To Manufacture 'Covaxin' For Sale