Bhubaneswar: Bijaya Laxmi Devi, daughter of Jagannath Prasad Singh at Kunjakanta near B.B.High School in Dhenkanal was the first Women Sub-Inspector in Odisha Police. She joined Odisha Police in January 1962. She was probably only the third woman to become Police Sub-Inspector in India after Shanti Parwani of Mumbai and Shakuntala Vashisth of Delhi.

Bijaya Laxmi did her matriculation from B.B.High School, Dhenkanal, and completed IA in Ravenshaw College, Cuttack. She joined Odisha Police as the first woman SI on 08.01.1962 at Police Training College, Angul as Cadet Sub Inspector and successfully completed six months of practical training. Then she was posted as Sub Inspector in Cuttack district.

Unfortunately because of some illness, she died in December 1962. Her elder brother Nalini Ranjan Singh was an employee of the Board of Revenue and Debendra Prasad Singh joined Odisha Police and retired as Assistant Commandant in the year 2001. Her younger brother namely Rajendra Prasad Singh was a former member of Odisha Cricket Association. 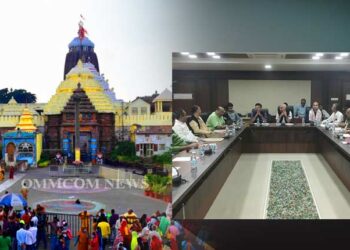 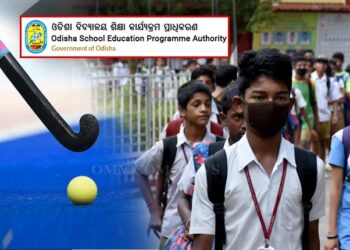 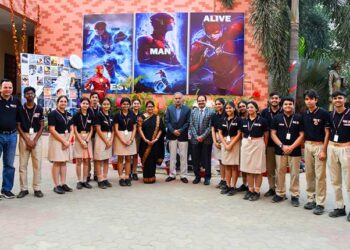