Earlier in the day, the BJP state general secretary Prithviraj Harichandan, in a press conference, declared that the party would stage two hours ‘chaka jam’ agitation in all municipalities and NACs in the State on Monday.

He said, “We have urged the commissionerate police to reopen this case for a fresh investigation. We also demand that the sex video clipping which is circulated in the social media should be referred to a central forensic laboratory to examine its authenticity.”

On the other hand, Rishi’s mother lodged a written complaint at Khandagiri police station, urging the police to expedite probe into the death of her son.

Meanwhile Commissionerate Police has also accelerated the investigations into the case. A special investigation team led by ACP Tapan Patnaik has been constituted for probe into the incident. 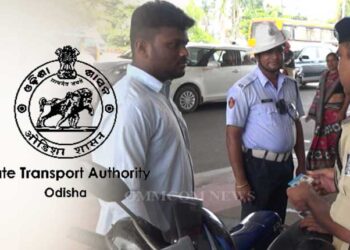 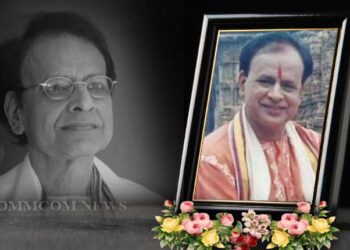 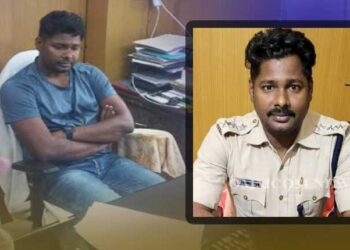 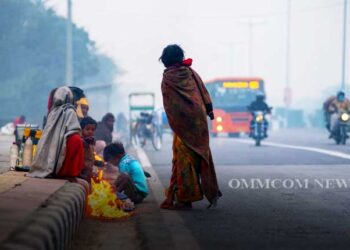 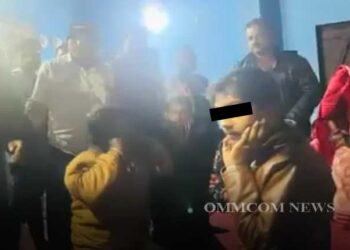 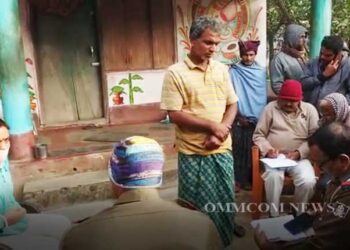