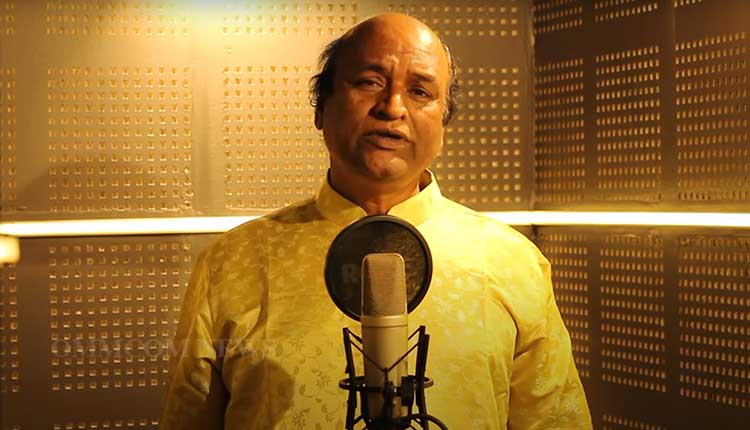 Jeypore: A well-known singer of Koraput district, Murali Mohapatra, passed away after collapsing on stage during a performance at a Durga Puja cultural event in Jeypore on Sunday.

Reportedly, a cultural event had been organized at Rajanahar Puja Mandap in Jeypore town. Mohapatra was performing on stage when he suddenly fell down. He was rushed to the district headquarters hospital where he was declared dead.

Mohapatra was working as a Head Clerk in the district. His death has created a sad atmosphere among the artists of the city and his family. 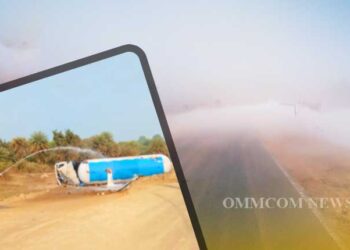 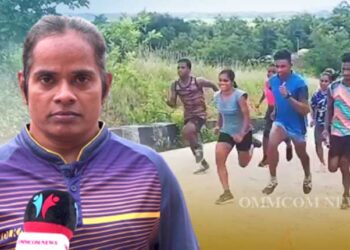 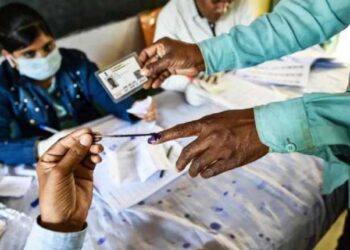 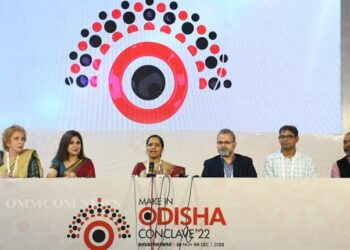 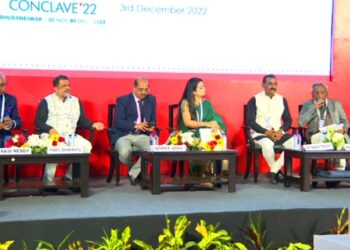 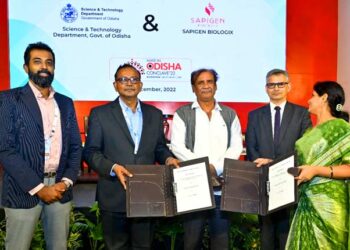