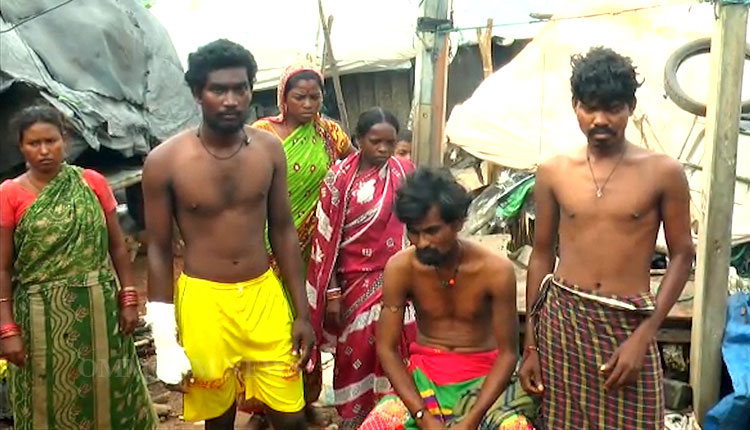 Paradip: Three persons have been arrested for thrashing four tribal youths of Bauria Palanda in Paradip of Jagatsinghpur district on suspicion of stealing fuel from the oil tankers. The action was taken after family members of the youths lodged a complaint at Paradip Police Station.

Reportedly in the wee hours of September 18, some oil tanker drivers and helpers took four youths of the village to the restroom of BPCL in Paradip and thrashed them for allegedly stealing fuel from their vehicles. When they fainted, they were given water and beaten again. The video of the incident has gone viral.

On getting information from reliable sources, police rushed to the spot and rescued the youths in critical condition. They were first rushed to Biju Patnaik Memorial Hospital. From there they were shifted to the district headquarters hospital in Jagatsinghpur and later to SCB Medical College & Hospital in Cuttack.

Girl Locked In Classroom For 18 Hours In UP’s Sambhal

UP Cop Who Raised Issue Of Poor-Quality Food, Gets Transfer Punishment

Odisha Civil Services Exams To Also Be Held In Odia