India’s Koo Enters Brazil, Gets Over 1 Mn Downloads In 48 Hours New Delhi:  Homegrown microblogging platform Koo App on Monday said it is now available in Brazil with the addition of the Portuguese language, making it available in 11 native languages now.

Within 48 hours of launch, the platform received a tremendous response from Brazil users with over 1 million user downloads, the company said in a statement.

“We are very happy to see the kind of love and support Brazil has shown us. It’s great to be the top app in both the Google Play Store and Apple App Store in Brazil within 48 hours of being known in the country,” said Aprameya Radhakrishna, CEO and Co-founder, Koo.

Celebrity Felipe Neto became the most followed, crossing 450,000 followers in just two days of his joining the platform.

“We are proud to have started the movement of ‘Make in India, Make for the World’ in the tech product world,” said Mayank Bidawatka, Co-founder, Koo.

Koo occupied the top spot on both the Android Play Store and Apple App Store in the last few days.

The platform witnessed 2 million Koos and 10 million likes within 48 hours by users in Brazil alone.

Koo has over 50 million downloads and is actively leveraged by over 7,500 eminent personalities across fields. 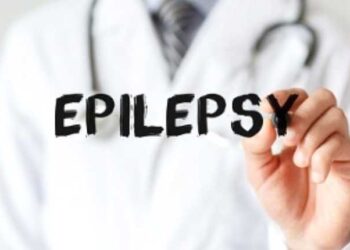 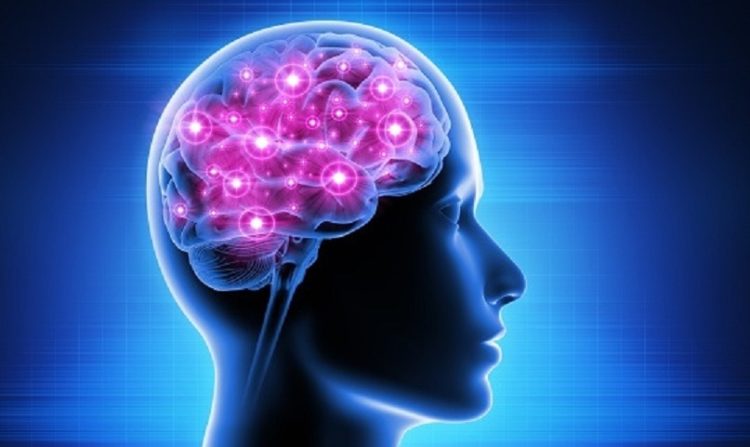 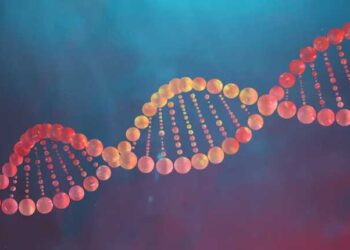