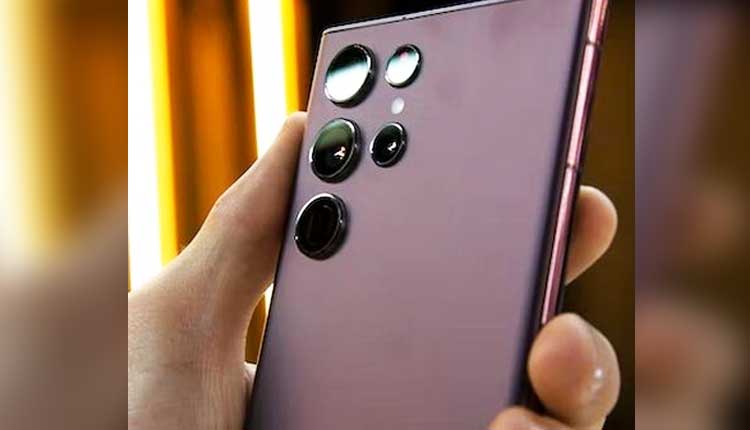 The successor to the S22 Ultra is expected to launch around January or February of 2023. However, the device has already appeared on the 3C listing revealing its charging details, reports GizmoChina.

According to the listing, the Samsung Galaxy S23 Ultra has the model number SM-S9180. It has support for at least 25W fast charging.

It is important to note that the Galaxy S22 Ultra supports 15W wireless charging as well as 45W fast charging.

Samsung may improve the S23 Ultra’s charging specifications and introduce 45W fast charging, exactly like it did with its predecessor, the report said.

It is expected that the Galaxy S23 Ultra will receive some minor improvements over the S22 Ultra.

The screen will be curved, and the 40MP front camera will have a hole-punch cutout in the top centre. A new 200MP main camera could be on the back.

Under the hood, the device will house the Snapdragon 8 Gen 2 chipset. It won’t be surprising if the device comes with an Exynos chipset in some regions. 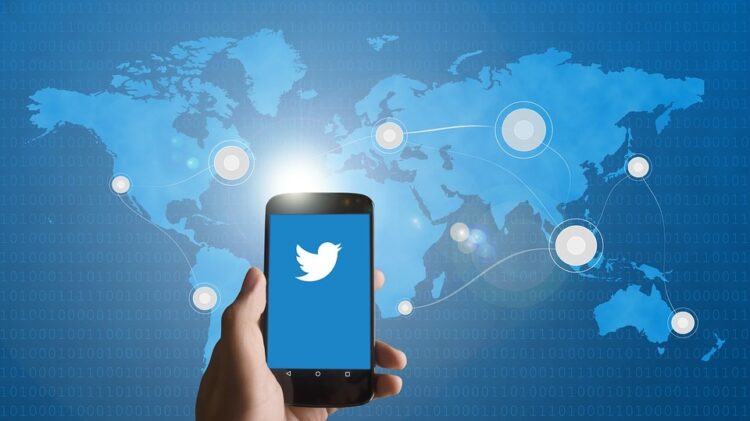 Twitter Considering $11 For Blue Service With Verification For iPhone Users 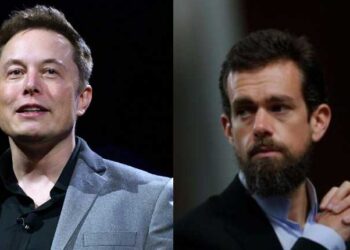 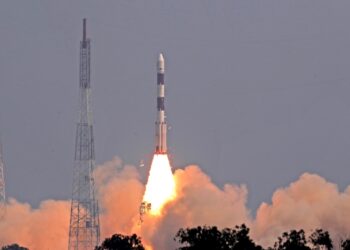 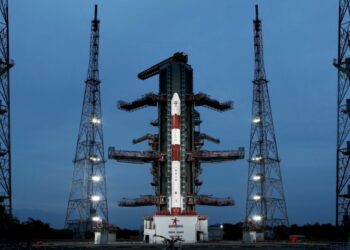 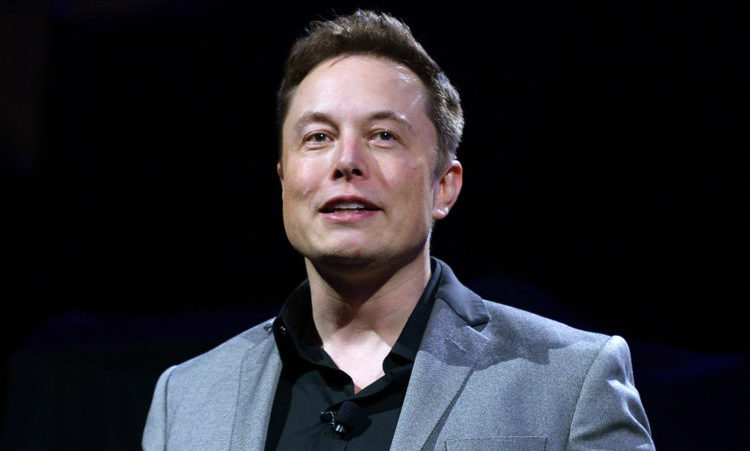 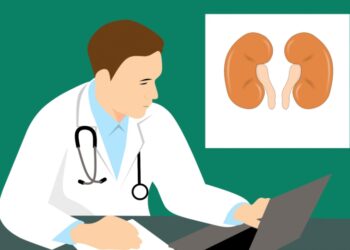