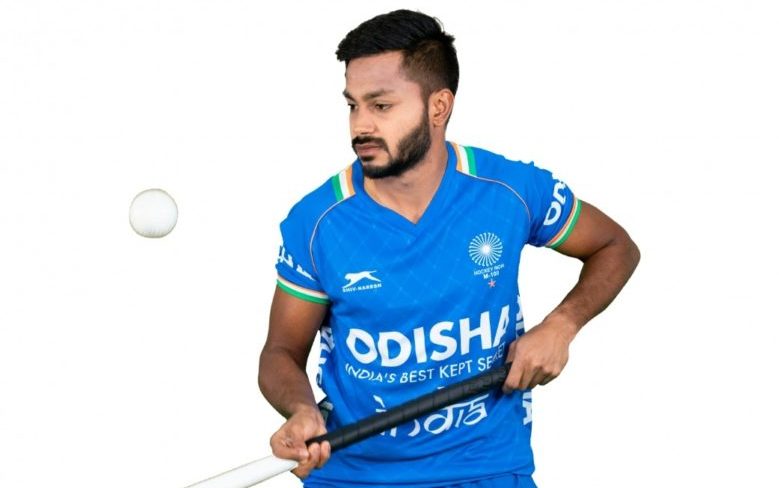 Bengaluru:  The Indian Men’s Hockey Team returns to National Coaching Camp on Monday as they begin their preparations for the new season of FIH Hockey Pro League.

Having made quite an impression when was part of the India squad for FIH Hockey 5s in Lausanne earlier this year, Mohammed Raheel Mouseen has become a regular feature in the Indian Men’s Hockey core group. He now wants to focus on making this opportunity in the camp count and also expressed his excitement of making it to the 33-member core group.

When asked about his chances to make a debut for the Indian team, he said, “I am waiting for a chance to show everyone how I play and I am working hard on my game. The last one year has been a great learning experience for me and I definitely am vying to take my performance to the next level. Surely making a debut for India is my biggest dream and there is quite a healthy competition within the core group to make a place.”

“You know that feeling you get when you are getting close to your dream, the restlessness, the excitement, it’s a whole storm of feelings. I thought this was my last chance to get selected for 33 and I worked really hard to make sure I don’t let this opportunity slip from my hands,” Raheel said.

The Bengaluru lad was first picked in the Senior National Camp in January 2022 after an impressive performance in Hockey India Senior National Championship where he was named the Player of the Tournament and Highest Goal Scorer.

Raheel also spoke of the positive atmosphere in the group ahead of the biggest event in hockey calendar, the FIH Odisha Hockey Men’s World Cup Bhubaneswar- Rourkela.

“Everyone in the group is looking forward to the next three months. It’s going to be a great build-up to the biggest event in the hockey calendar and the mood within the group is very upbeat with every single player wanting to give his best. I think each one of us pushes each other to bring out our best,” He said.

Raheel believes doing well in the FIH Hockey Pro League matches at home will give the team and the players the right momentum and confidence in the lead up to the FIH Odisha Hockey Men’s World Cup Bhubaneswar- Rourkela.

“Surely the immediate focus will be to do well in the upcoming FIH Hockey Pro League matches because we want to build our confidence going into the World Cup so that we can perform at our best and put on a show for the spectators in Bhubaneswar and Rourkela. There’s no better feeling than winning the World Cup and the whole team is working towards that goal,” he signed off. 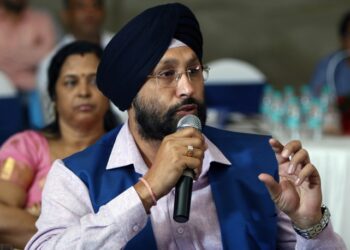 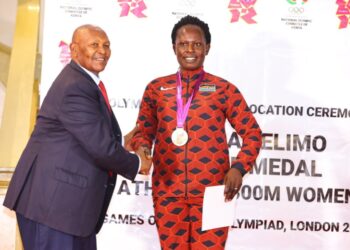 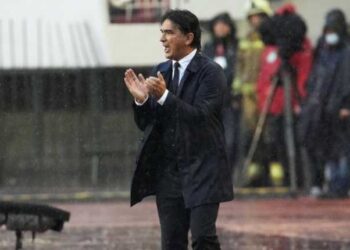 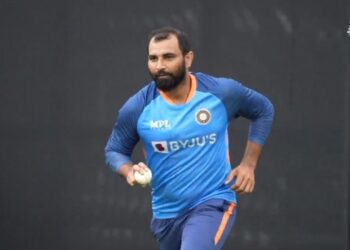 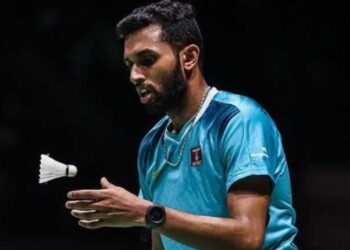 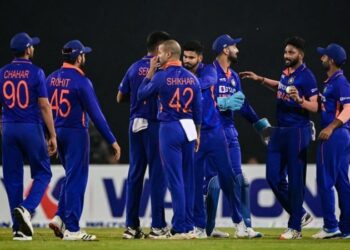 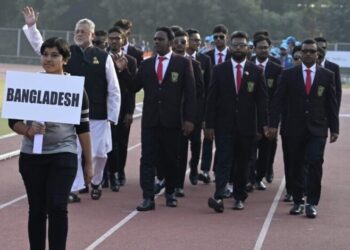