Sharjah:  A sensational bowling performance by Avesh Khan, Axar Patel and a crucial stand between R Ashwin and Shreyas Iyer powered Delhi Capitals to a four-wicket win over defending champions Mumbai Indians in the Match 46 of the IPL 2021, at Sharjah Cricket Stadium, here on Saturday.

With this win, Delhi Capitals now have 18 points with nine wins and three losses in 12 matches. They have already qualified for the playoffs and are at the second spot in the points table.

On the other hand, the Mumbai Indians’ route to the playoffs looks more and more difficult, having secured only one win from five matches in the second phase of IPL 2021. Lying at the sixth spot in the points table with 10 points, MI have won five and lost seven in their 12 matches.

Chasing a paltry target for victory, Delhi Capitals were off to a poor start as opener Shikhar Dhawan (8) got run out in the second over of the innings, courtesy of a brilliant piece of fielding by Pollard.

Steven Smith came to bat next and joined another DC opener, Prithvi Shaw, in the middle. However, Shaw also didn’t spend much time at the crease and was dismissed by Krunal Pandya.

Thereafter, Delhi skipper Rishabh Pant entered the field and began his innings with a boundary. Both Pant and Smith tried to rebuild the Delhi innings and during that process, the Australian cricketer hit a six off Bumrah’s delivery.

In the next over, MI skipper Rohit brought Nathan Coulter-Nile in the attack and he dismissed Smith. The Aussie shuffled across in an attempt to flick the ball but exposed the leg stump and got bowled. Thereafter, Pant and Shreyas Iyer tried to build a partnership. But, to play aggressively, Pant (26) got out to Jayant Yadav. DC then lost Axar Patel, who was trapped in front of the stumps by Boult.

Iyer (33 not out ) was losing partners from the other end, but he remained calm and found a suitable partner in Ravichandran Ashwin (20 not out). The pair calmly knocked down the required runs, building a crucial unbroken 39-run stand to take DC to victory.

Earlier in the day, Mumbai India had a disastrous start as Avesh Khan got the big wicket of Rohit Sharma (7). The MI skipper got beaten by the raw pace of Khan and mistimed his pull shot, handing a diving catch to Rabada at third man.

Suryakumar Yadav, who came in to bat at No 3, got off the mark in style. He got outside the line of Ashwin’s delivery and swept the Indian spinner over deep square leg for six. Thereafter, both Quinton de Kock and Suryakumar took Mumbai to 35/1 by the end of the powerplay.

However, soon after the powerplay, DC captain brought Axar Patel into the attack and the left-arm spinner gave his team the much-needed breakthrough in his very first over. De Kock (19 off 18) went for a drive over cover but ended up slicing the ball to Nortje at backward point.

Saurabh Tiwari then joined Yadav in the middle and they kept the scoreboard ticking. But, Axar struck again and dismissed Yadav in the 11th over. Yadav (33 off 26), who got a decent start, failed to capitalize and chipped the ball to long-on where Rabada charged in and completed the catch, leaving Mumbai struggling at 68/3.

Continuing his superb bowling spell, Axar then dismissed Tiwary (15 off 18) for his third wicket of the innings. Kieron Pollard (6 off 9), also couldn’t do much and was dismissed by Anrich Nortje in the 15th over. Nortje bowled the leg cutter and Pollard looked to work the ball on the offside off the back foot but he ended up chopping it onto his stumps.

Mumbai were struggling at 87/5 and the Pandya brothers had the responsibility to revive the innings. With the last few overs left, both Krunal and Hardik decided to accelerate as they got 12 runs off the 17th over bowled by Rabada and 9 runs in the 18th over, bowled by Nortje.

However, Avesh Khan didn’t allow Mumbai to score freely in the 19th over and got rid of Hardik Pandya 17(18) with the perfect yorker. The pacer also dismissed Coulter-Nile 1(2) in the same over before getting hit for a boundary by Jayant Yadav. 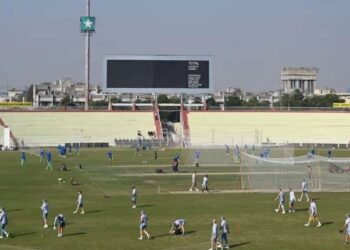 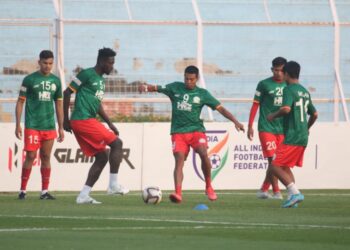 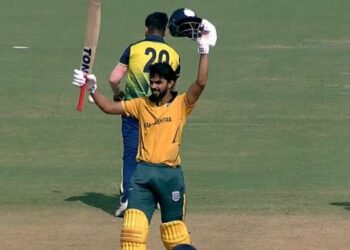 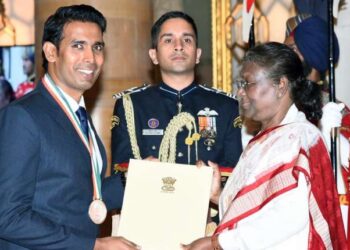 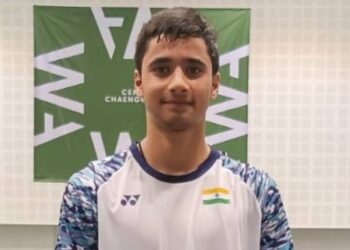 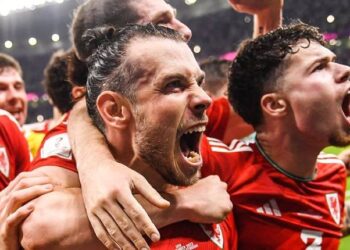 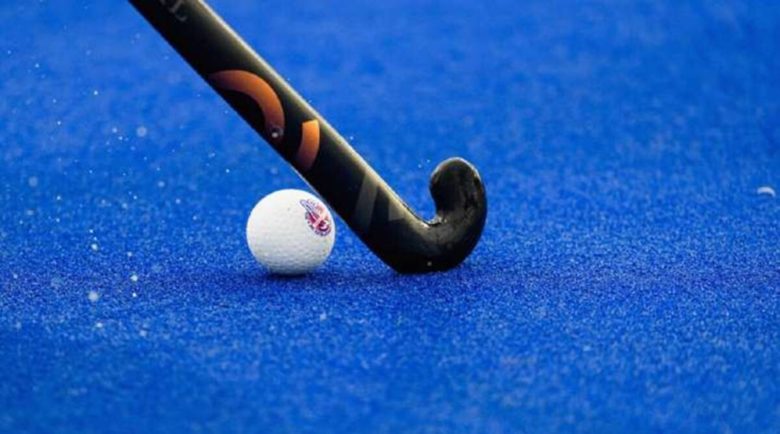 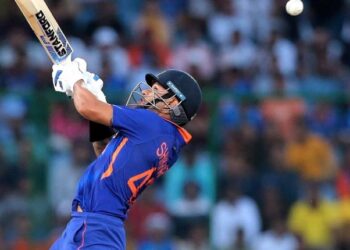 IND V NZ, 3rd ODI: Felt That We Bowled A Bit On The Shorter Side, Says Shikhar Dhawan