Sydney: Rohit Sharma has replaced Mayank Agarwal as opener in the India team for the third Test against Australia that gets underway at the Sydney Cricket Ground from Thursday. Rohit will open the innings alongside Shubman Gill.

Meanwhile, right-arm pacer Navdeep Saini will make his Test debut as he replaces injured Umesh Yadav, who has returned to India after suffering calf muscle injury during the second Test in Melbourne which India won eight wickets.

“We all are really excited to have him (Rohit) back in the team, especially his experience at the highest level which matters a lot. Talking about his batting, he is batting really well in the nets. He had good 7-8 sessions, came to Melbourne, started practice straightaway when our Test match got over,” said stand-in India skipper Ajinkya Rahane in the pre-match press conference on Wednesday.

“I think he is batting really well. The last couple of series he has been batting as an opener, so you will definitely see him batting at the top,” he added.

Rohit missed the first two Tests of the ongoing Border-Gavaskar Trophy as he was serving his quarantine period in Sydney. He had arrived late in Australia because of a hamstring injury he sustained in the Indian Premier League (IPL).

The series is currently tied at 1-1 with Australia winning the first Test in Adelaide while India registering a win in the second in Melbourne.

SC To Examine Validity Of UP, U’khand Laws Against Inter-Faith Marriage 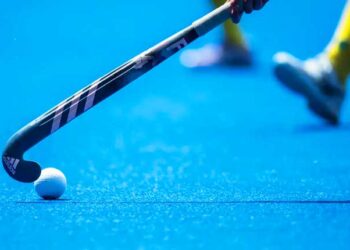 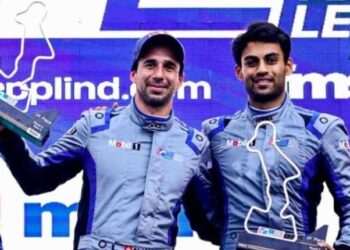 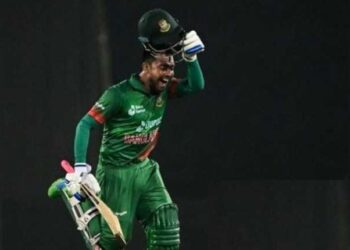 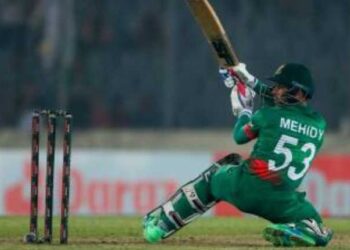 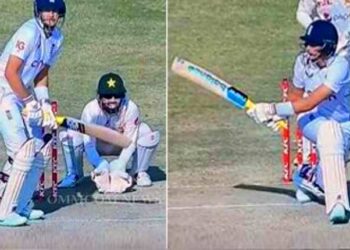