We’ll Play His Deliveries, Not His Reputation: Root On Ashwin 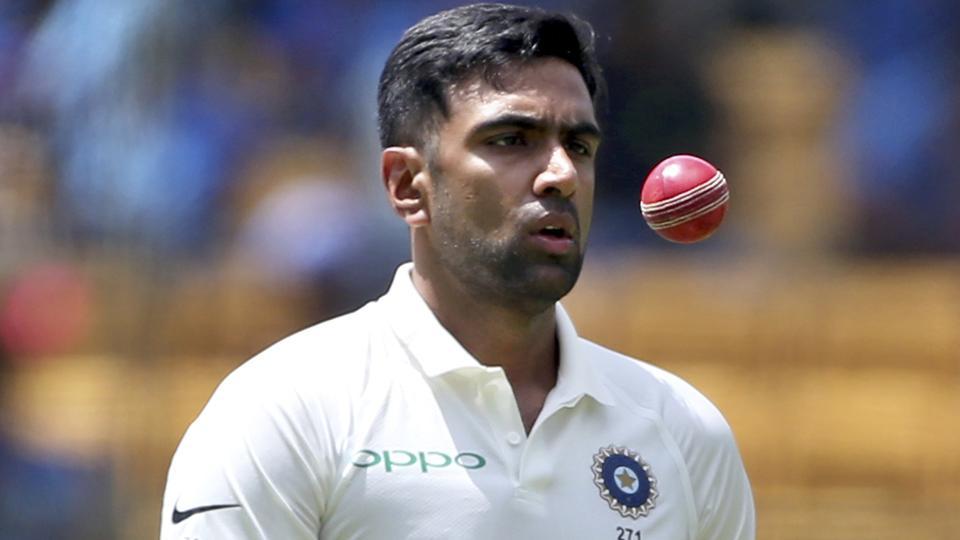 London:  England captain Joe Root on Tuesday heaped praise on India spinner R Ashwin, who is yet to play a Test in this series and could feature in the fourth Test, but added they will play him according to the deliveries he bowls and not his reputation.

“I think his record speaks for itself. He is a world-class player. We have seen him score runs and take wickets against us and we know what is capable of in Test arena. We will make sure that we are prepared for the challenges he poses coming into this Test match along with other combinations that they might throw at us,” said Root speaking to the media in a virtual interaction on Tuesday.

He said that the England batsmen need to be cautious and not let the reputation of the bowler get to them.

“Ultimately, you can get wrapped up and end up playing the players, play the deliveries that is important. The situation you find yourself in. Whoever it is we face up against this week is, just play the ball, not the reputation. And it will be the same if we come up against him,” he said further.

The 30-year-old, who has become England’s second highest run-getter in Test cricket during the ongoing series said that his side will be prepared for any face that might be thrown at them.

India have a couple of batsmen in the wings — like Mayank Agarwal and Hanuma Vihari, who they might play to strengthen the batting order.

“We will certainly be as well-prepared as we can be. We will look at all the analytical data. And also take into (account) the conditions we will be up against and make sure we have the plans in place. They will be coming into a series halfway through, which is never easy and we just have to keep applying the pressure as a bowling group and make it difficult for them,” said Root. 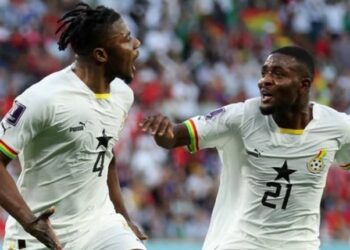 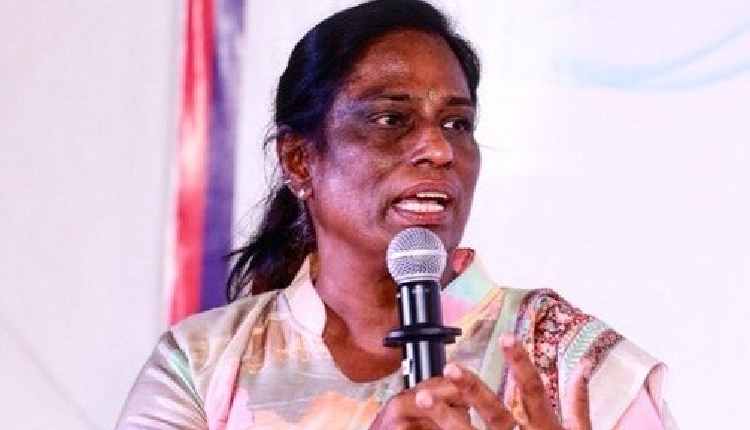 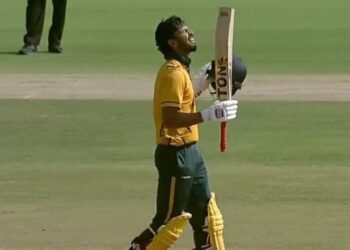 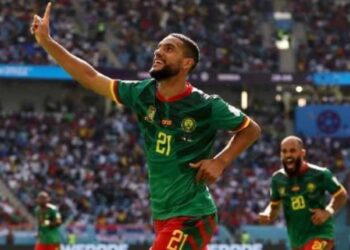 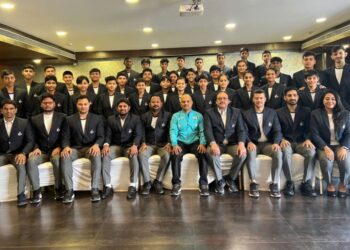 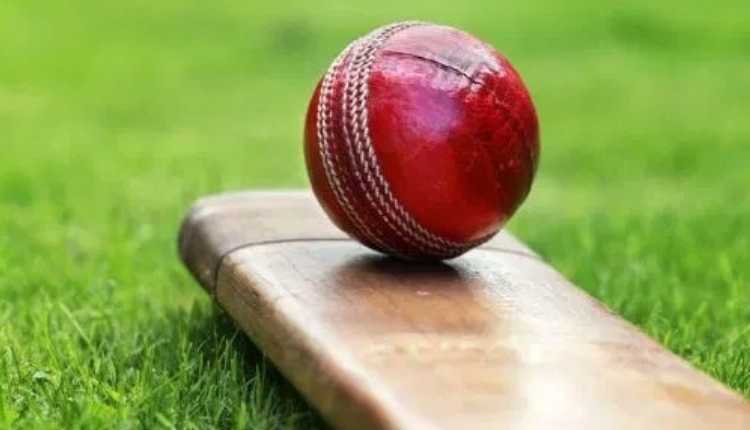 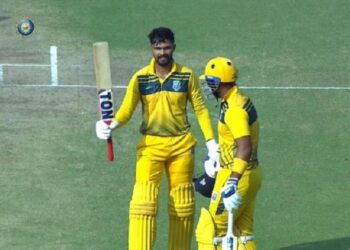 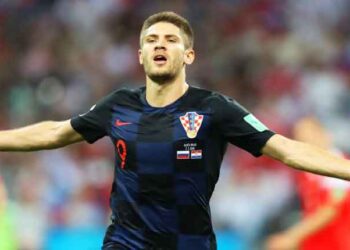 Law Must Save Home Buyers From Builder-Planner 'Unholy Nexus': SC