Damascus: More than 130 airstrikes have targeted the positions of the Islamic State (IS) terror group in the Syrian desert in the last two days, a war monitor reported.

The intensified airstrikes were carried out by Russian warplanes against the IS positions in the Syrian desert as the latter attacked and captured several Syrian military sites, Xinhua news agency quoted the UK-based Syrian Observatory for Human Rights as saying on Saturday.

The watchdog group said the IS militants later withdrew from the sites they had advanced to, fearing the airstrikes.

During the battles over the past 48 hours, 19 government soldiers were killed as well as 12 IS militants, said the Observatory.

After losing key areas across Syria, the IS group stationed in several parts of the Syrian desert and has carried out countless attacks on Syrian government forces.

Since March 2020, 1,170 soldiers and pro-government fighters have been killed during IS attacks in the desert as well as 633 IS militants.

Vape Batteries Can Kill You, Warns US Safety Commission

House Democrats To Introduce Article Of Impeachment Against Trump 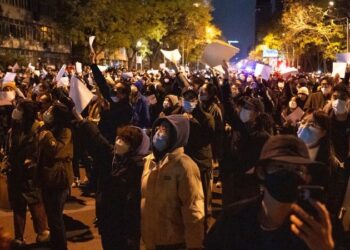 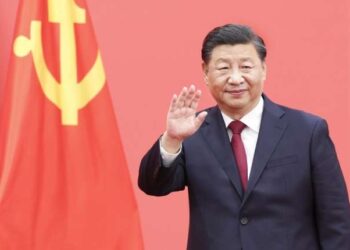 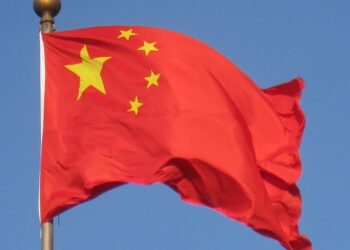 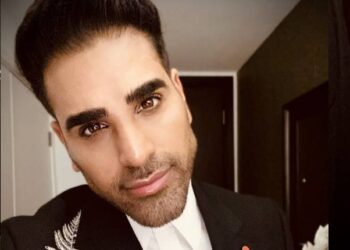 House Democrats To Introduce Article Of Impeachment Against Trump