**Colombo: ** At least four persons were killed and over 10,000 affected as heavy rains and strong winds lashed Sri Lanka over the weekend, the government said on Monday.

Heavy rains had caused flash floods in Badulla, Kalutara, Galle and Kegalle, from where thousands of families were evacuated. Dry rations were distributed to them, Xinhua news agency reported.

Kodippili said waters were receding but more rains were expected in many parts of the island on Monday and Tuesday.

Thunder showers are forecast in northern, western and eastern provinces and in Galle, Matara and Kalutara districts, the Met said.

Heavy rains of upto 100 mm was expected in the Eastern, Southern, Central Sabaragamuwa, Uva and Western Provinces, the department added.

On Monday, Sri Lankan President Maithripala Sirisena left for a three-day state visit to Seychelles, his office said here in a statement. 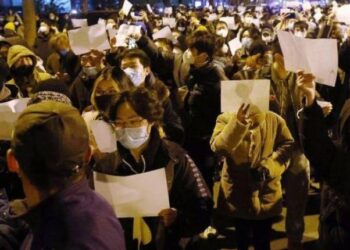 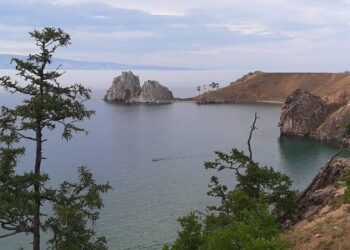 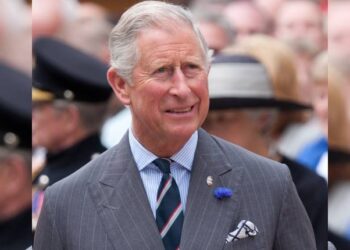 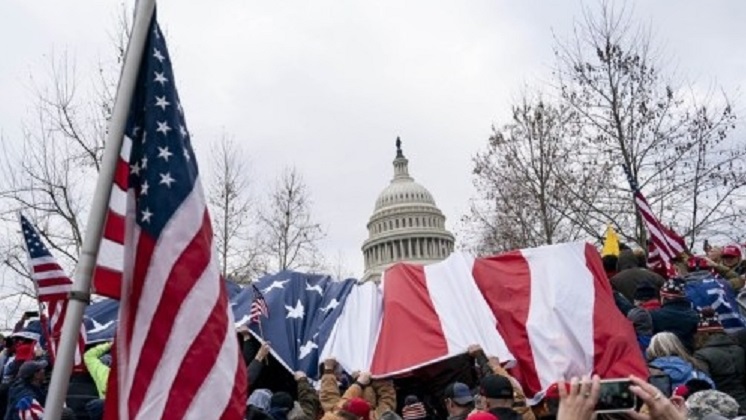 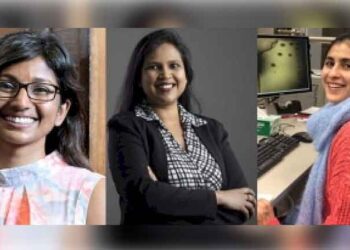 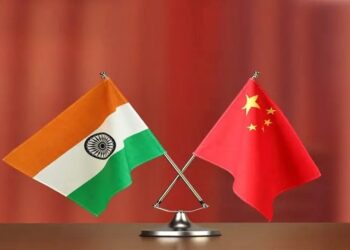 China Warns US Not To Interfere With Its Relationship With India: Report 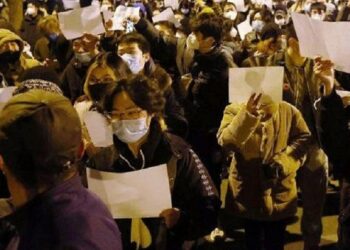 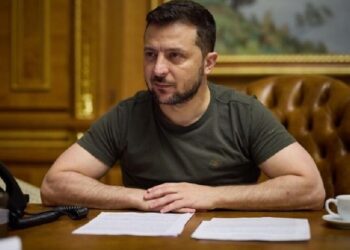