4 Terrorists Killed In Exchange Of Fire With Police In Pakistan Islamabad:  Four terrorists were killed in an exchange of fire with police in Naseerabad district of Pakistan’s southwest Balochistan province.

“As the CTD personnel cordoned off the area, terrorists started indiscriminate firing upon the raiding party,” the spokesperson said, adding that the forces retaliated in self-defence.

The CTD said that firing continued for almost one and a half hours, resulting in the death of four terrorists while another terrorist managed to flee.

One CTD officer was injured during the operation and was shifted to hospital, it said, adding that the CTD seized vehicles, weapons and explosives from the terrorists. 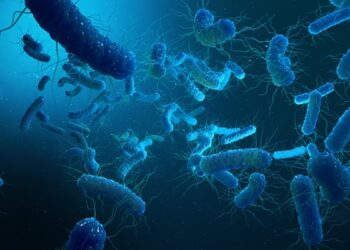 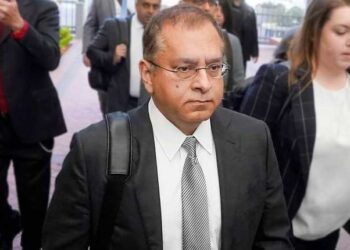 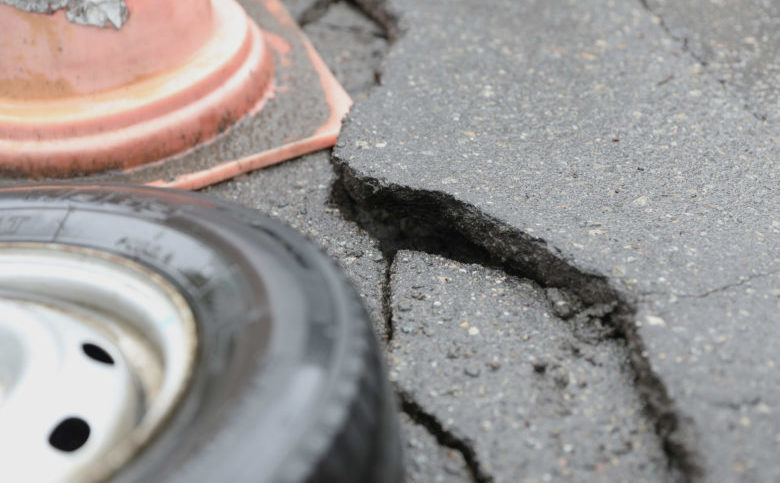 It's Modi's Vision To Set Up BJP Headquarters At State, District Levels: Nadda