Article 370 Was A Mistake, Kashmir Is Integral To India: Harish Salve

London:  Article 370 was a mistake and it was amended by withdrawing the special status accorded to Jammu and Kashmir said senior advocate Harish Salve expressing support to the Narendra Modi government’s decision to revoke the provisions of the article and making it a dead letter in the Constitution.

Speaking to media persons, Harish Salve described Pakistan’s campaign at the UNGA and other international platform against the Indian government decision, a sign of running completely bankrupt, and emphasized that Kashmir is an integral part of India and its Constitution.

Pakistan Prime Minister Imran Khan had made several attempts to internationalise Kashmir, and even spooked the world leaders on the probability of a nuclear war having ramifications beyond its borders.

Khan said tensions with India has reached a new high after it revoked the special status of Jammu and Kashmir. In retaliation, Pakistan has downgraded diplomatic ties with India by expelling its Ambassador.

Salve had endorsed the August 5 decision of the government on Jammu and Kashmir, and described it as an internal matter.

Salve had also reportedly said that Pakistan-occupied Kashmir is Indian territory, and the Pakistanis are squatting there. Therefore, it is PoK, which is a disputed territory, and not Kashmir.

He also emphasized that the Constitution of Kashmir describes it as an integral part of India, not just the Indian Constitution. Therefore, he reiterated that the status of Kashmir was never under doubt, except in the minds of Pakistanis.

“I think it was a mistake to allow it and a bigger mistake to allow it to fester. Sometimes you have to cut the Gordian Knot and the government has done it. The only way it could have been done is by one shot,” said Salve speaking with media persons at the Indian High Commission in London following a landmark judgment by Royal Courts of Justice.

The judgement was in the favour of the Indian government in connection with funds associated with the Nizam of Hyderabad dating back to Partition in 1947.

He reiterated that India has done the right thing. Speaking on petitions filed challenging the Indian government decision on Jammu and Kashmir, Salve said that the Supreme Court of India will hear and decide on the matter. 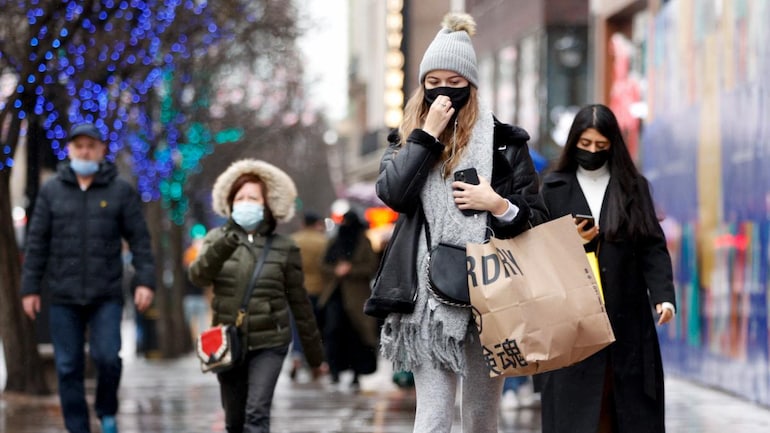 S.Korea To Decide On Indoor Mask Mandate By End Of Month 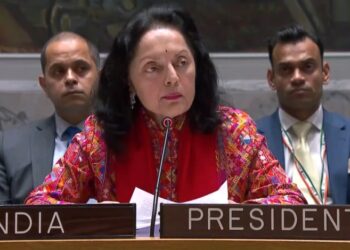 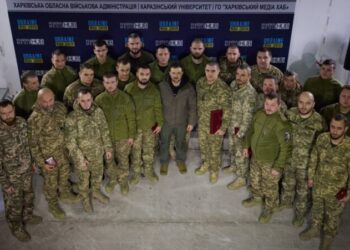 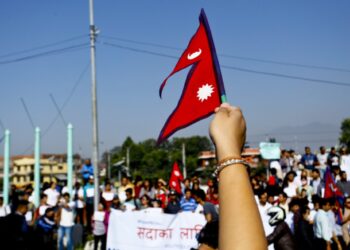 Nepal To Lift Ban On Import Of Vehicles, Liquor Products 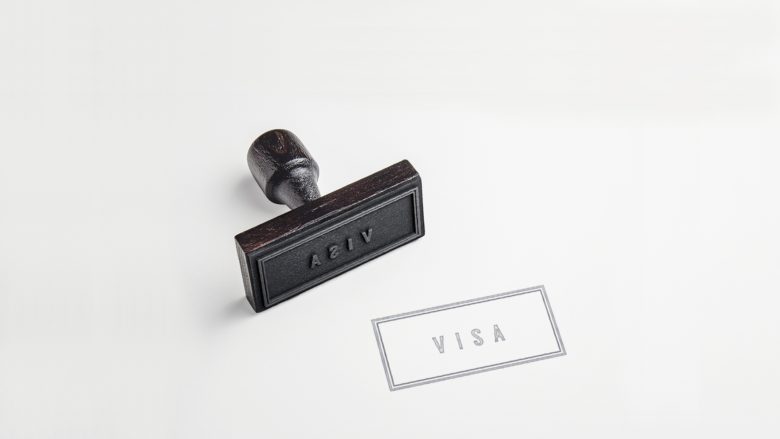 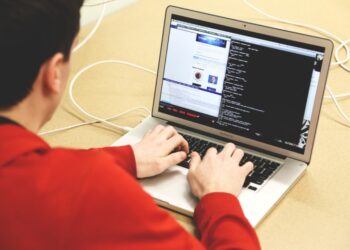 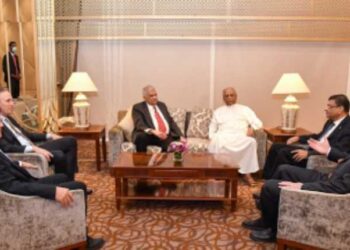 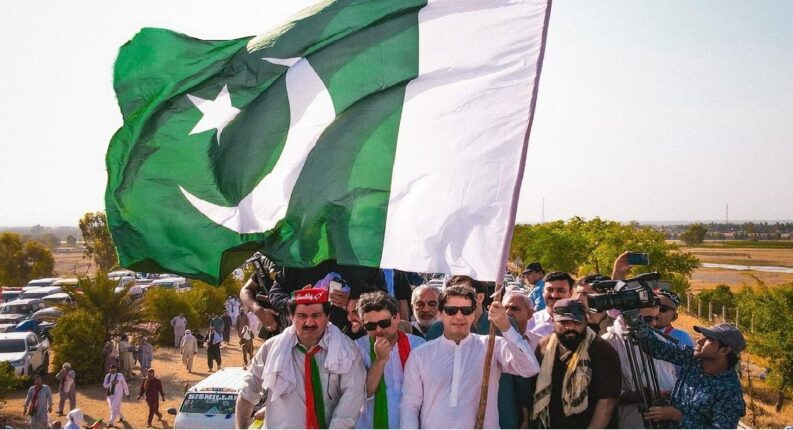 ECP Gears Up To De-Seat Imran As PTI Chair

Kashmir To Be Among Most Developed States In Next 10 Years: Shah