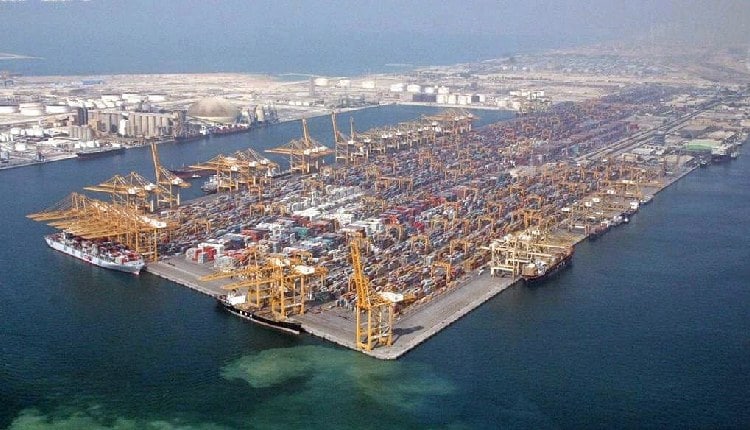 Dubai: The Court of Appeals in Dubai has upheld a verdict against five men, including an Indian, who were convicted of causing massive fire and blast on a ship docked at the Jebel Ali port last year.

A month-long jail term and a fine of Dh100,000 was imposed by the Dubai Misdemeanour Court in August that found the ship’s 42-year-old Indian captain and four Pakistanis guilty of neglecting safety procedures on July 7, 2021, The National reported.

The four Pakistanis were owners and representatives of shipping, marine, trading and cargo companies.

The matter was taken to the Court of Appeal after prosecutors said they wanted a harsher sentence and deportation for the accused.

The appeals court also turned down a request from the five men to appoint a maritime expert to further investigate the matter, The National reported on Monday.

The blast occurred in the containers onboard the vessel, which contained the hazardous organic peroxide type C, with losses amounting to Dh24 million.

The fire was a result of negligence and lack of compliance with the safety procedures mentioned in the Environment, Health and Safety Management Law, according to the Dubai Police forensic team report.

It said that 640 barrels containing hazardous material were inside the containers, which should have been kept intact and sealed throughout the journey.

But they were kept in direct sunlight for 12 days until the day of the incident.

The ship captain, in his defence, said he didn’t know the containers were exposed to strong sunlight and high temperatures.

His name was not mentioned in the report.

The 14 sailors on board the vessel were evacuated safely, and no deaths or major injuries were reported.

It took 40 minutes to control the blaze.

The blast was heard across parts of Dubai, with residents hearing a loud explosion, according to witnesses.

Operated by the Dubai-based DP World, the Jebel Ali port is the ninth-largest port in the world and the biggest in the region.

It can berth some of the world’s largest ships. 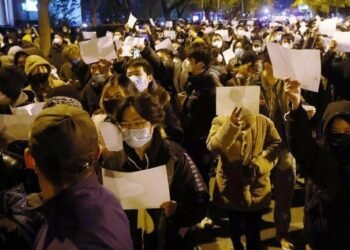 Chinese Crowds Hold Up Blank Sheets To Hit Out At Censorship 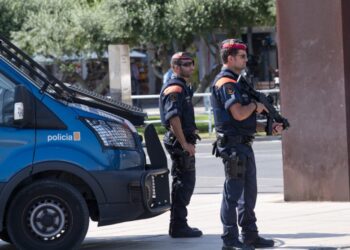 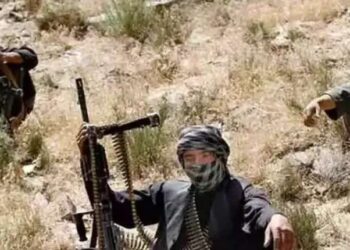 Pak Govt Join Heads To Tackle Resurgence Of TTP, IS 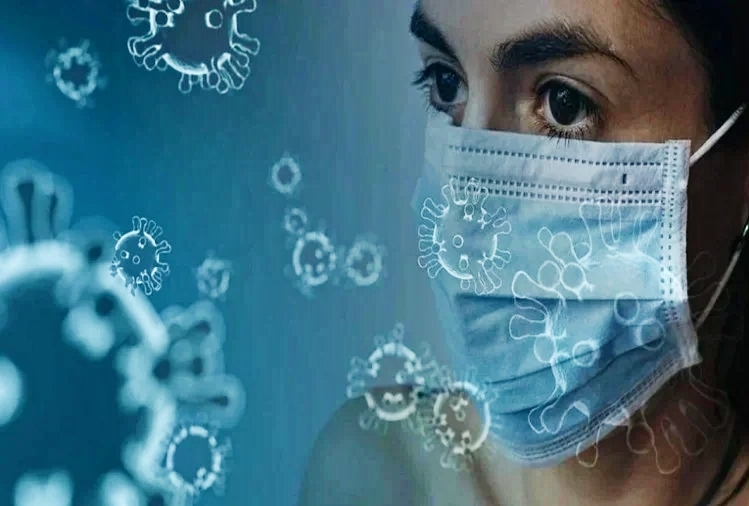 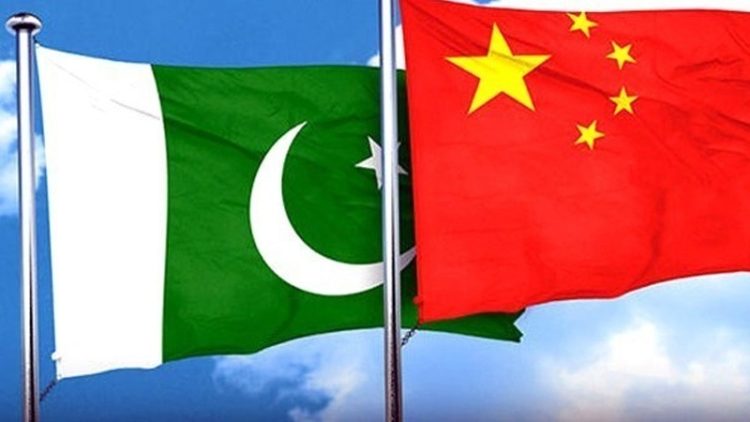 China Relies On Pak For Projecting Military, Economic Might: Pentagon 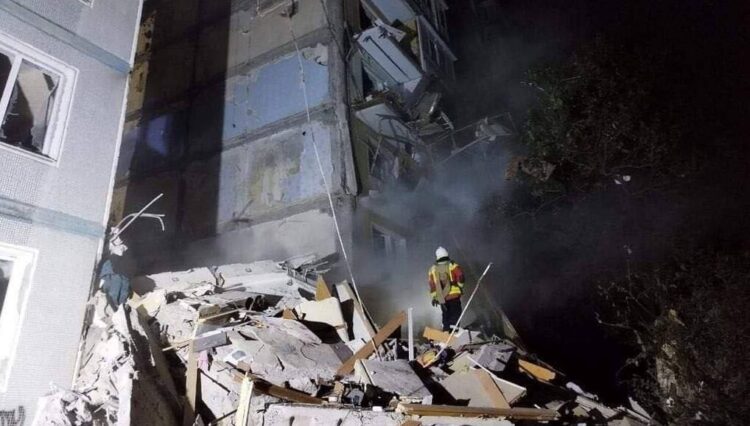 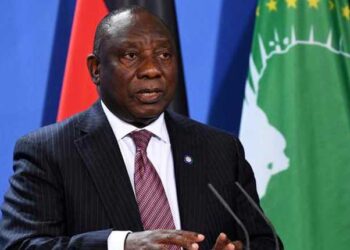 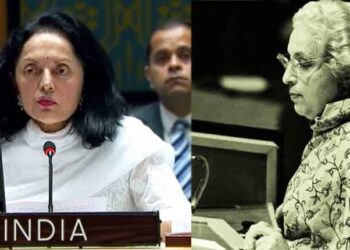