Last week, Clinton hit the 2,383-delegate threshold to clinch the nomination before the contest on Tuesday.

The result came moments ahead of a private meeting between Clinton and Sanders.

Despite his mathematical elimination from the race, it still remained unknown when and how Sanders would exit the race.

Speaking at a press conference on Tuesday, Sanders gave little indication of what his future plan would be, ignoring reporters’ repeated questions as to whether he would drop out after meeting Clinton.

Instead, Sanders said he was going to “fight as hard as” he could to change the Democratic Party.

Sanders is scheduled to address his supporters on Thursday. 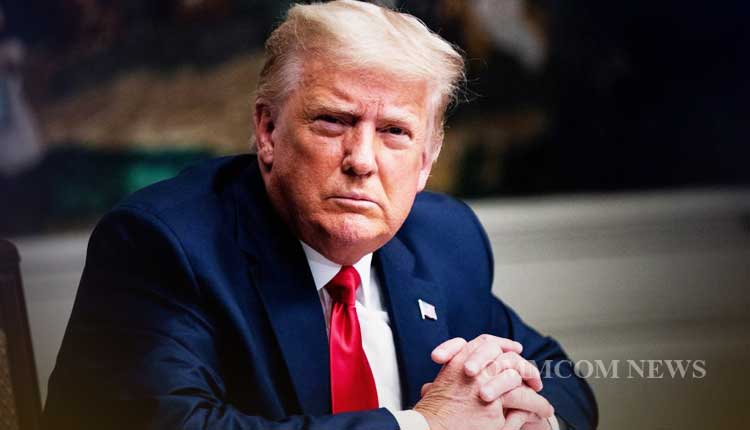 Trump, Two Of His Businesses Found Guilty Of Tax Fraud 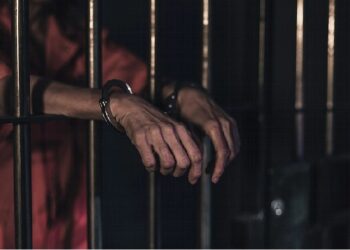 Indian May Face Jail Term For Illegally Re-Entering US 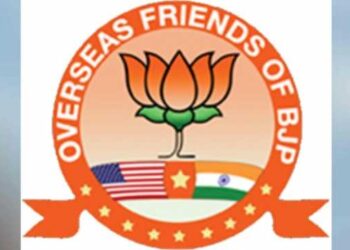 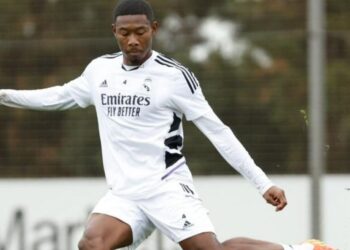 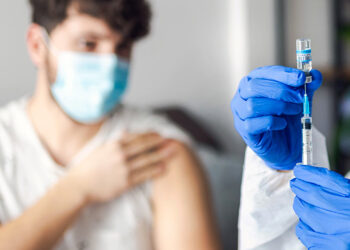 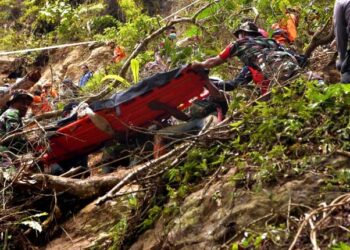 9 Dead In Indonesia Coal Mine Explosion 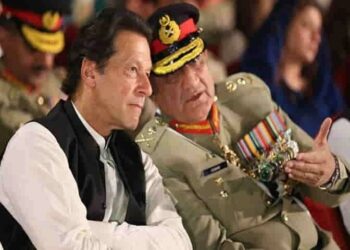 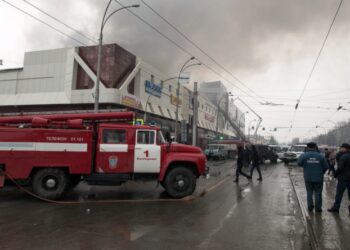 Fire Breaks Out At Shopping Mall In Russian City