Kiev: A top Ukrainian official said that Russian troops have destroyed 43 religious building in Donetsk, most of which belonged to the Ukrainian Orthodox Church of the Moscow Patriarchate, since the war began on February 24.

In a social media statement on Sunday, Pavlo Kyrylenko, head of the Donetsk Oblast Military Administration, said: “Yesterday the All-Holy Skete (hermitage) of the Sviatohirsk Lavra (monastery) burned down as a result of the shelling of Sviatohirsk, but this is not the first religious building that the Russians have destroyed,” Ukrayinska Pravda reported.

He went on to say that in Sviatohirsk itself, which contains three heritage monuments, the “Russians have damaged the historical and architectural museum and destroyed the church, two hermitages and two cell buildings in the Sviatohirsk Lavra, killing four monks”.

“In total, the Russians have already destroyed or damaged at least 43 religious buildings in the region, the majority of which belonged to the Moscow Patriarchate,” Kyrylenko added.

On Saturday, a huge fire engulfed the All-Holy Skete of the Sviatohirsk Lavra of the Holy Dormition in Donetsk.

The Ukrainian Orthodox Church of the Moscow Patriarchate stated that this happened “as a result of military operations”, reports Ukrayinska Pravda.

Since Russia launched its ongoing invasion, cultural centres such as the Mariupol Museum and the Makarivska Public Library in Kiev that contain unique art and literature have been destroyed.

Historic buildings and monuments dedicating Ukraine’s fight against Nazism in World War II, including the Drobitsky Yar Holocaust Memorial, have also been damaged.

President Volodymyr Zelenskyy has called on the UN and UNESCO to expel Russia as a terrorist state for destroying historical monuments and social infrastructure in Ukraine. 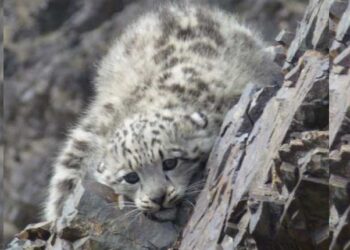 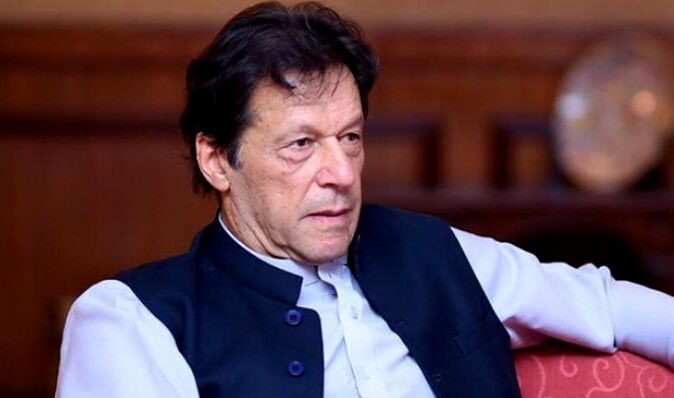 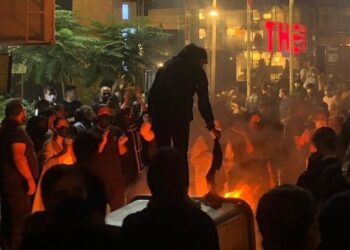 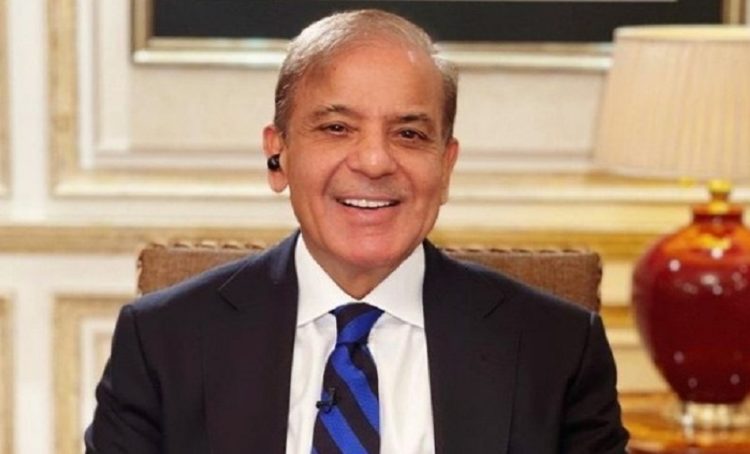 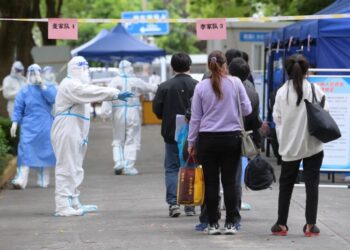 S.Korean Prez Ready To Issue Executive Order For Striking Truckers In Fuel And Steel Industries To Return To Work 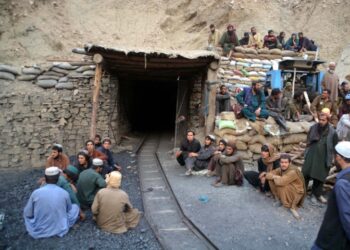 554 Killed In 463 Road Accidents In Bangladesh In Nov

Babies Exposed To Covid In Womb At Risk Of Neurodevelopmental Changes