Taliban Kill Female Police Officer In Front Of Her Relatives

New Delhi:  Taliban militants in Afghanistan have shot dead a policewoman in a provincial city, BBC has reported.

The woman, named in local media as Banu Negar, was killed at the family home in front of relatives in Firozkoh, the capital of central Ghor province.

The killing comes amid increasing reports of escalating repression of women in Afghanistan.

Details of the incident are still sketchy as many in Firozkoh fear retribution if they speak out. But three sources have told the BBC that the Taliban beat and shot dead Negar in front of her husband and children on Saturday.

Relatives supplied graphic images showing blood spattered on a wall in the corner of a room and a body, the face heavily disfigured, the report added.

The family say Negar, who worked at the local prison, was eight months pregnant.

Three gunmen arrived at the house on Saturday and searched it before tying members of the family up, relatives say.

The intruders were heard speaking Arabic, a witness said.

The Taliban told the BBC they had no involvement in Negar’s death and are investigating the incident.

Spokesman Zabiullah Mujahid said: “We are aware of the incident and I am confirming that the Taliban have not killed her, our investigation is ongoing.”

He added that the Taliban had already announced an amnesty for people who worked for the previous administration, and put Negar’s murder down to “personal enmity or something else”. 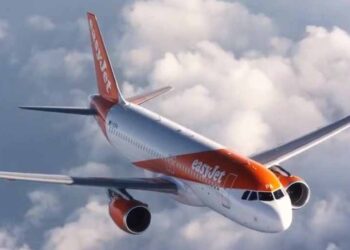 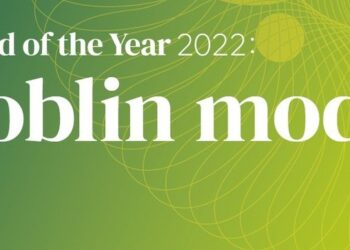 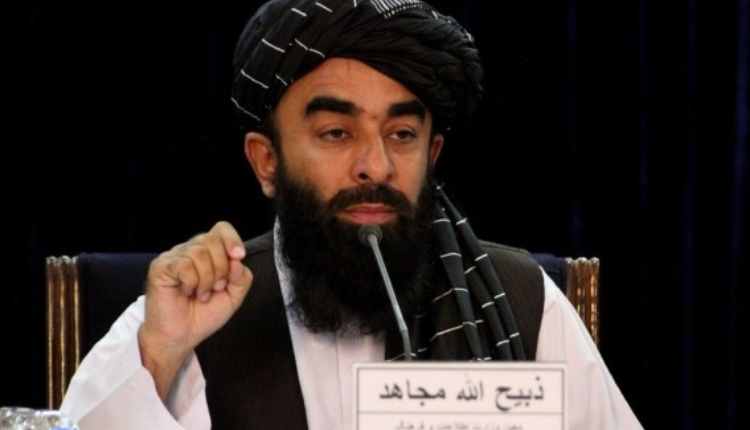 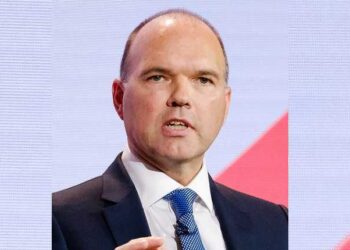 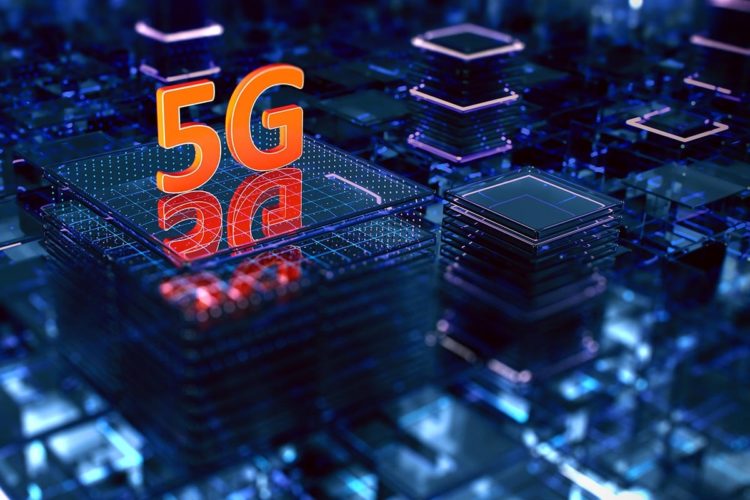 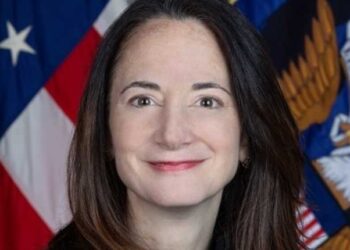 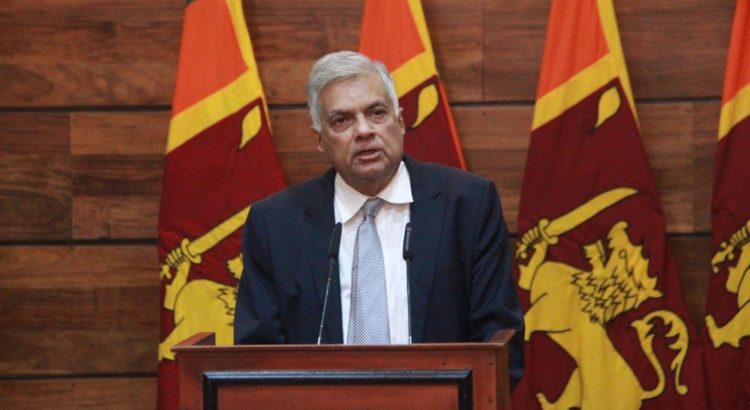 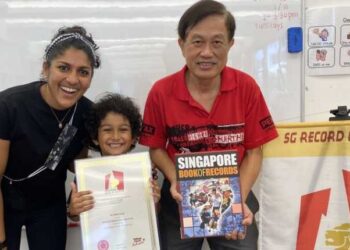 At 6, Indian-Origin Boy Is Youngest S’porean To Trek To Everest Base Camp