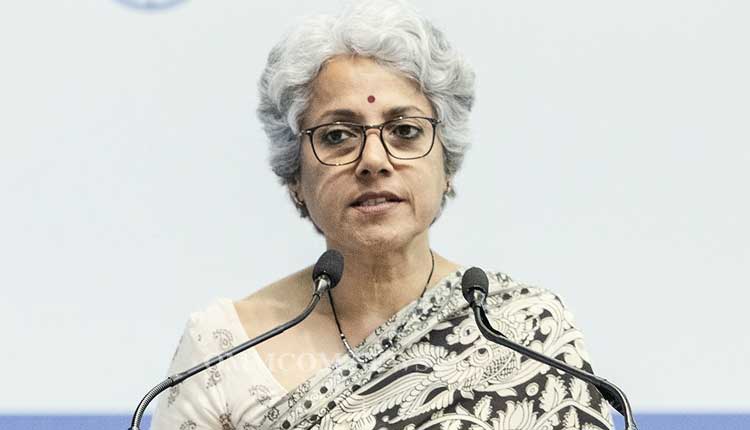 Geneva: It is too early to call the latest Omicron sub-variant BA.2.75, first reported from India last month, more severe, according to Soumya Swaminathan, chief scientist at the World Health Organization (WHO).

Besides India, BA.2.75 has also been reported from 10 other countries, Swaminathan said in a Twitter post, adding that and “the WHO is tracking it”.

“There’s still limited sequencing available to analyse but this subvariant seems to have a few mutations on the receptor binding domain of the spike protein. That’s the key part of the virus that attaches itself to the human receptor. So we have to watch that,” she said.

“However, it is still too early to known that this sub-variant has properties of immune evasion or being more clinically severe”

She added that the WHO’s Technical Advisory Group on SARS-CoV-2 Virus Evolution (TAG-VE) committee is constantly looking at data from around the world.

“We are tracking itaIf any time there’s an emergence of a virus that looks very different from a previous one, enough to be called a separate variant of concern, then the committee will do that”.

Meanwhile, WHO Director-General Tedros Adhanom Ghebreyesus on Wednesday said that the global health agency is tracking the new sub-variant.

“In countries like India a new sub lineage of BA.2.75 has also been detected, which we’re following,” he said.

On Sunday, Shay Fleishon, with the Central Virology Laboratory at Sheba Medical Center in Israel, in a series of tweets said that BA.2.75 has been detected from about 10 states in India.

While he said it is “too soon to tell” whether BA.2.75 will be the next dominant variant, the Israeli expert noted that the sub-variant may be “alarming because it may imply a trend to come”.

The sub-variant is worth “keeping a close eye” on, Thomas Peacock, a scientist at Imperial College London, said.

The BA.2.75 was also flagged by Bloom Lab at the Fred Hutch research institute in the US.

In a tweet, posted this week, the institute said the sub-variant “is worth tracking, as it has appreciable antigenic change relative to its parent BA.2”. 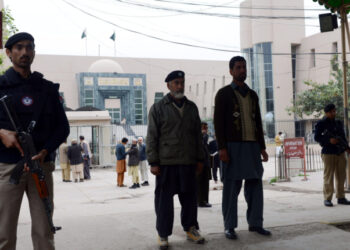 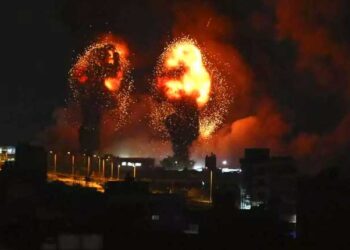 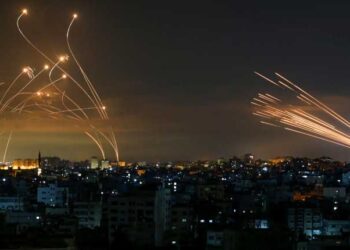 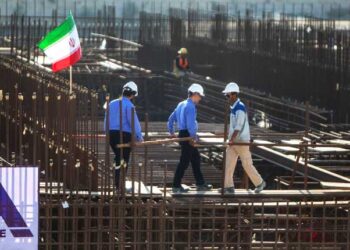 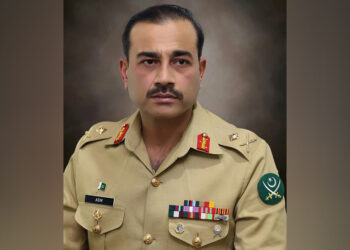 Suspect Involved In Attack On Pakistan Embassy In Kabul Arrested

'Koffee With Karan': Ranveer Opens Up On His Relationship With In-Laws