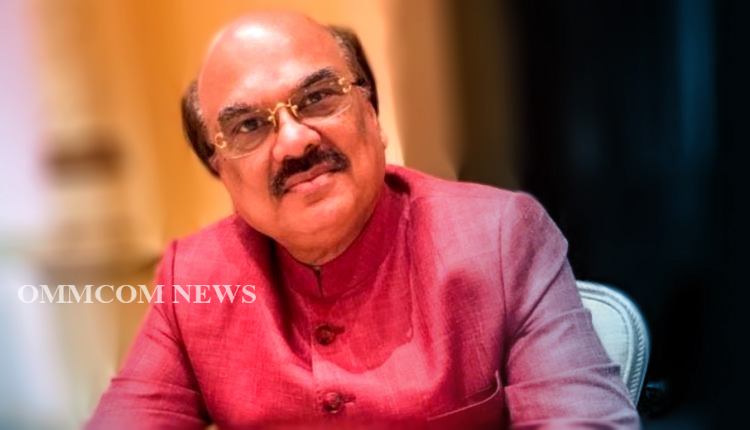 Bhubaneswar: Well-known Ollywood producer Akshay Parija has landed in major trouble after a girl accused him of sexually exploiting her on the pretext of providing her with a role in his upcoming film.

A video of Parija in intimate positions with the victim has gone viral. With the surfacing of the video, the term casting couch has again become the talk of the town here, reports said.

On the other hand, Parija has filed a complaint against the girl at the Nayapalli police station.

Parija has alleged in the complaint that the girl had invited him to her house for dinner and had recorded the video.

He has further alleged that the girl was blackmailing him and demanding Rs 5 crore while threatening to make the video viral, reports added. 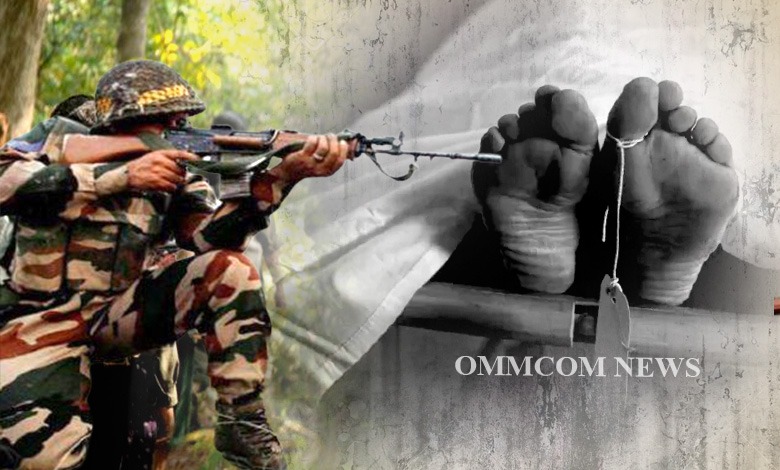 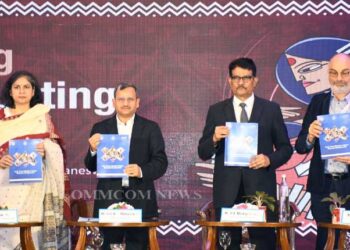 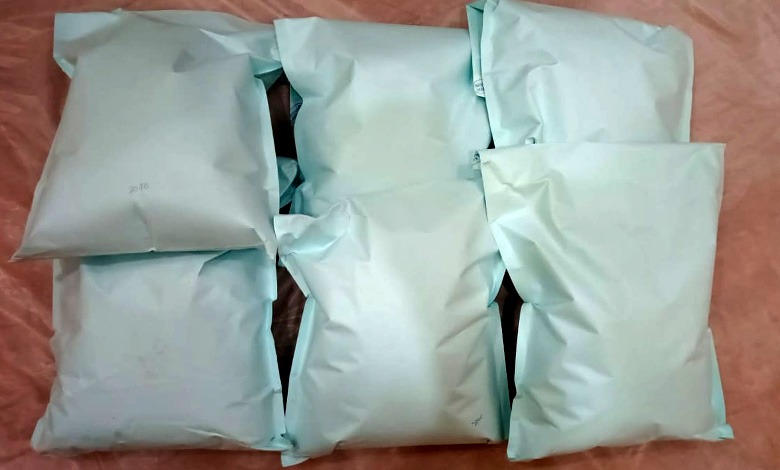 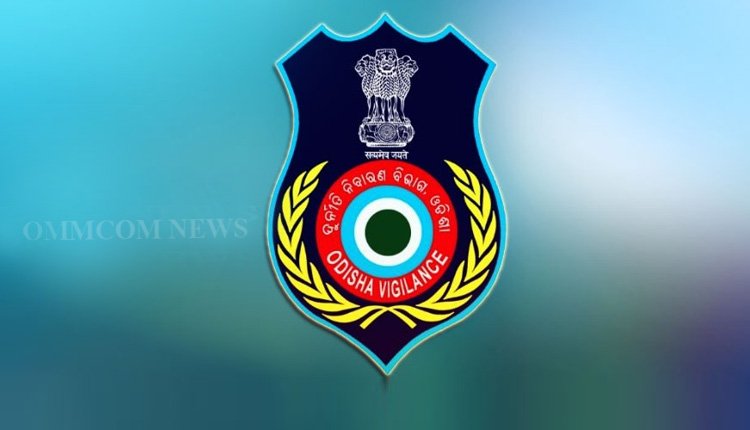 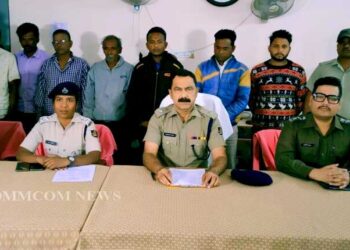 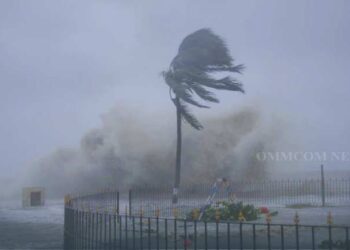 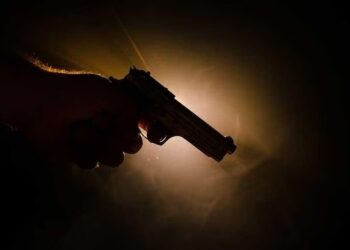