Balasore:  A total of 28 persons were affected due to gas leakage in Highland Prawn Processing Plant at Khantapada in Balasore district today evening. According to reports, 25 of the affected persons have been rushed to hospitals at Khantapada and Balasore.
It was ammonia gas leak which led to the mishap, reports added.

“28 persons were affected due to a gas leak in a prawn processing unit at Khantapada. 15 of them were referred here to the district headquarters hospital. As of now out of them 7 have come here. Out of them, three have recovered and four are on oxygen support. Their condition is stable and all are out of danger,” informed Balasore CDMO Dulalsen Jagdeb.

Also Read: Action Against Falcon Marines Owner Will Be Taken According To Investigation Report: Balasore SP 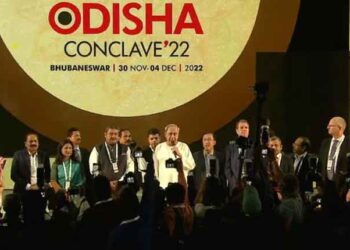 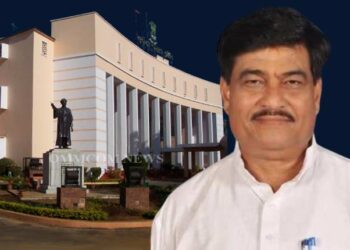