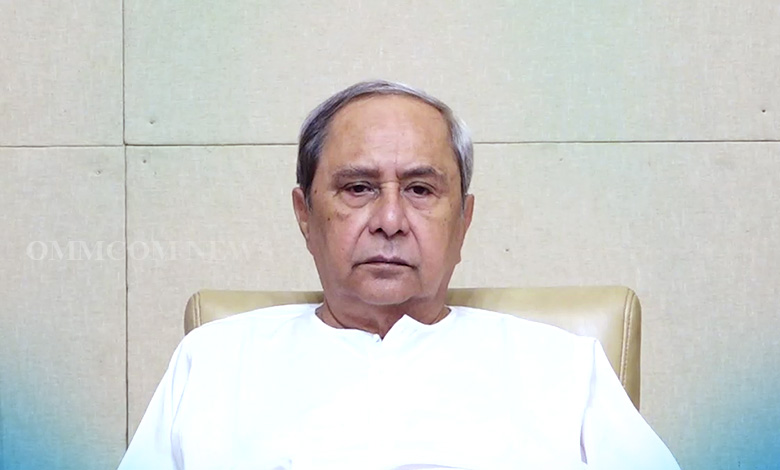 While earlier action was taken against 164 officials, with the addition of these nine officials the count mounted to 173 officials.

Former Superintending Engineer of Rural Development Division-1 of Malkangari Ashish Kumar Das is among the five officials who have been dismissed from their jobs. He was apprehended by the Vigilance while he was taking Rs 10.23 lakh bribe from contractors. Following searches on his properties in various places, property worth Rs 8.63 crore and cash of Rs 1.4 crore were seized. He has been given compulsory retirement.

Similarly, Manas Ranjan Mohanty, former Executive Engineer of Bhadrak Rural Development Division-1 was caught by the anti-corruption agency while taking a bribe of Rs 30,000 from a contractor. In addition, he was found in possession of disproportionate assets to the tune of Rs 3.90 crore. Two departmental investigations were also underway against him. He has been also given compulsory retirement.

Besides, Manoj Kumar Behera, Executive Engineer of Cuttack Gandarpur Drainage Division, and his wife were accused of having disproportionate assets of more than Rs. 4.26 crores. He has been also given compulsory retirement.

Further, there is a corruption case against Umesh Kumar Shashini, Assistant Engineer of Baitarani Irrigation Division in Salpada, Keonjhar District for amassing disproportionate assets to the tune of Rs. 1.42 crores. He has been also given compulsory retirement.

Moreover, Assistant Engineer of Umerkote Roads and Buildings (R&B) Section Bishuddhanand Behera had an allegation of substandard work against his name. Along with that, there was a corruption case in his name for allegedly amassing disproportionate assets of Rs 70.93 lakh. He has been also given compulsory retirement.

This apart, Jaladhar Mallick, retired former Chief District Veterinary Officer (CDVO) of Parlakhemundi, was accused of taking Rs 10,000 bribe to initiate a transfer. His pension has been permanently withheld.

Trinath Sethi, a retired former Junior Engineer of Ganjam District Rural Works Division-2, was convicted in a case of taking a Rs 9,000 bribe. His pension has been permanently withheld.

There was a case of bribery of Rs 10,000 in the name of Sabita Sahu, former Tehsildar of Samakhunta block of Mayurbhanj district, who is now Deputy Collector in Baleswar district. She has been dismissed from service.

Former Social Education Officer of Balangir district Prabhasini Babu, who was accused of accepting a bribe of Rs 3,000 from a widow, has been dismissed from service.

So far a total of 173 officers have been dismissed or given compulsory retirement or their pensions have been permanently withheld.