Athens:  The death toll has risen to 17 when a boat carrying refugees and migrants sank off the coasts of Lesvos island in the Aegean Sea in Greece on Thursday.

A rescue operation was underway as a yet unidentified number of people were missing, Xinhua news agency reported.

Approximately 40 people were on board when the incident happened, according to the survivors, he added.

Meanwhile, 80 people have been rescued off the island of Kythira in southern Greece after another boat crashed onto rocks and sank on Wednesday night, according to a Coast Guard press release. Survivors said approximately 95 people were on the boat. No information was given on their nationalities.

“We express sorrow over the tragic incidents in our seas which resulted in deaths and placed many lives at risk,” government spokesperson Giannis Oikonomou told a televised regular press briefing on Thursday.

More than 1 million people entered Greece since 2015, mainly via the Aegean, seeking refuge in Europe from warzones and extreme poverty. Hundreds perished in the sea, according to the Greek authorities.

In March 2016, the European Union (EU) and Turkiye reached an agreement aimed to stem the influx, which produced results, but still thousands of people each year land on Greek islands, said the authorities. 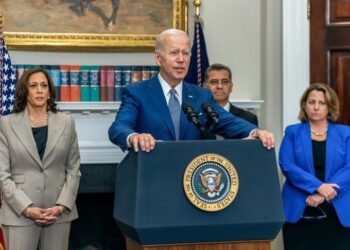 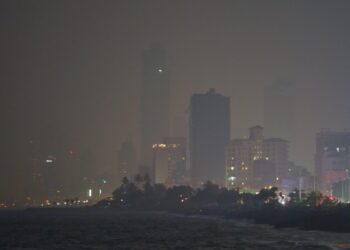 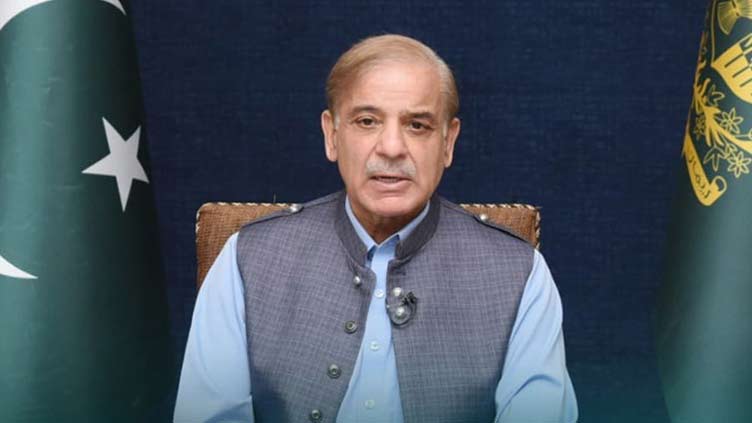 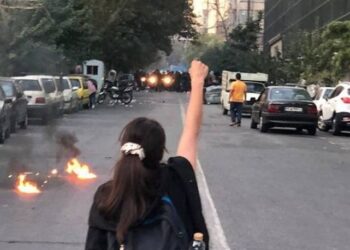