Islamabad:  At least 820 people have been killed and 1,315 others injured in separate accidents caused by heavy rains across Pakistan since the start of monsoon season more than two months ago, the National Disaster Management Authority (NDMA) said.

The authority on Monday said that the killed people included 304 children and 178 women who mainly lived in the areas where heavy monsoon rains wreaked havoc, Xinhua news agency reported.

The authority added that the southwest Balochistan province remained the worst-hit area during the ongoing monsoon, where 225 people were killed and 95 others injured in various accidents.

An estimated 504,321 livestock perished in the rains across the country.

According to Pakistan’s meteorological department, heavy rains are likely to continue across the country during the next few days.

Several Trains Cancelled Due To Derailment Of Goods Train In Bhubaneswar 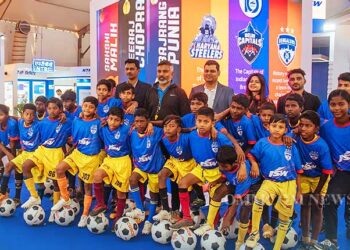 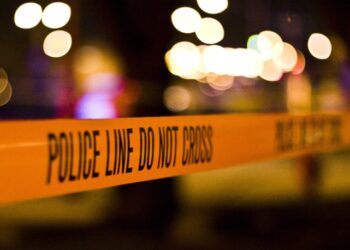 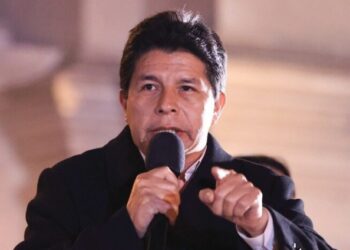 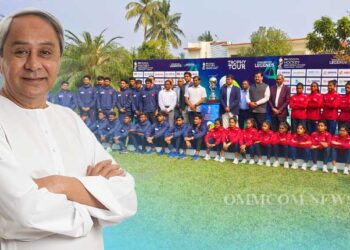 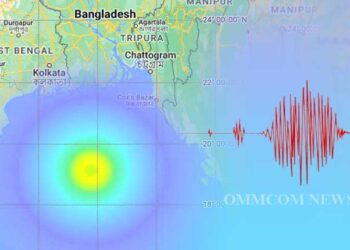 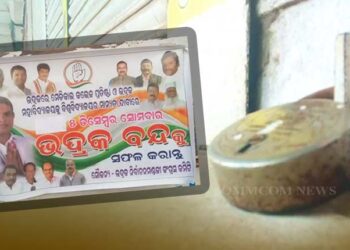 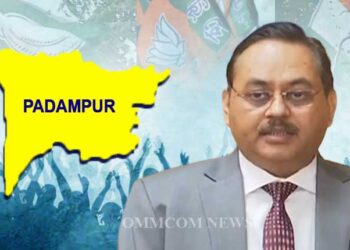